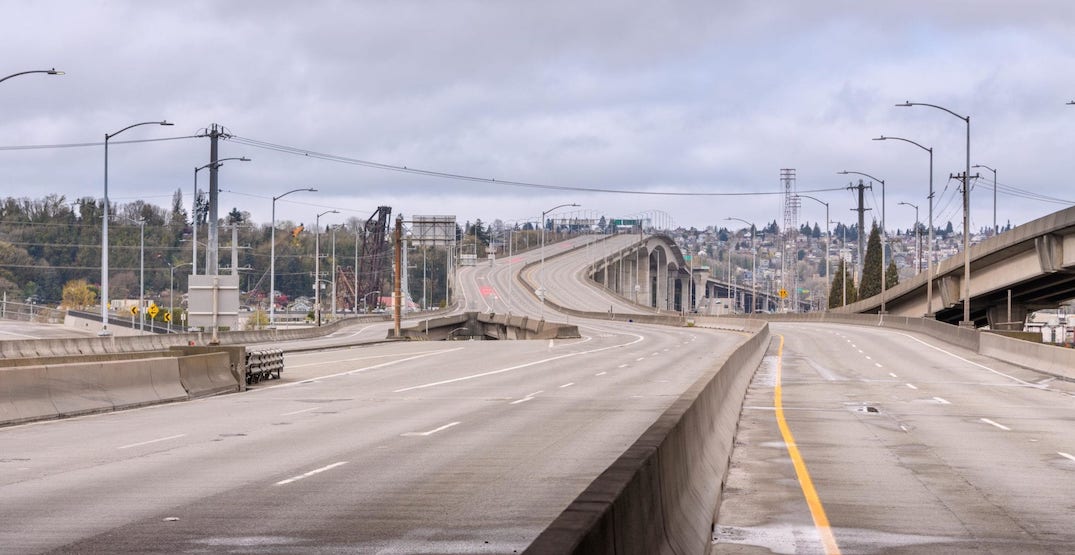 Durkan directed the Seattle Department of Transportation (SDOT) to continue early design work for an eventual replacement of the bridge. However, in the meantime has decided to repair the bridge so that citizens won’t have to wait three years to cross into West Seattle.

“This corridor is simply too important to our economy and our residents to face potentially more than 3 years of uncertainty,” Durkan said in a press conference. “Repair will simply get West Seattle reconnected the fastest.”

She anticipates that the bridge will be able to take on traffic by mid-2022.

In July, Durkan declared the high-rise bridge a city emergency in the hopes of gaining state and federal assistance.

The next part of the repair work will include more post-tensioning work on other bridge spans, reviewing Pier 18’s seismic foundation condition, and completing a study that models how likely it is for other parts of the bridge to need repair or replacement.

SDOT is planning on having a timeline for the complete repair by the end of 2020 and is looking to have a functioning bridge by mid-2022.