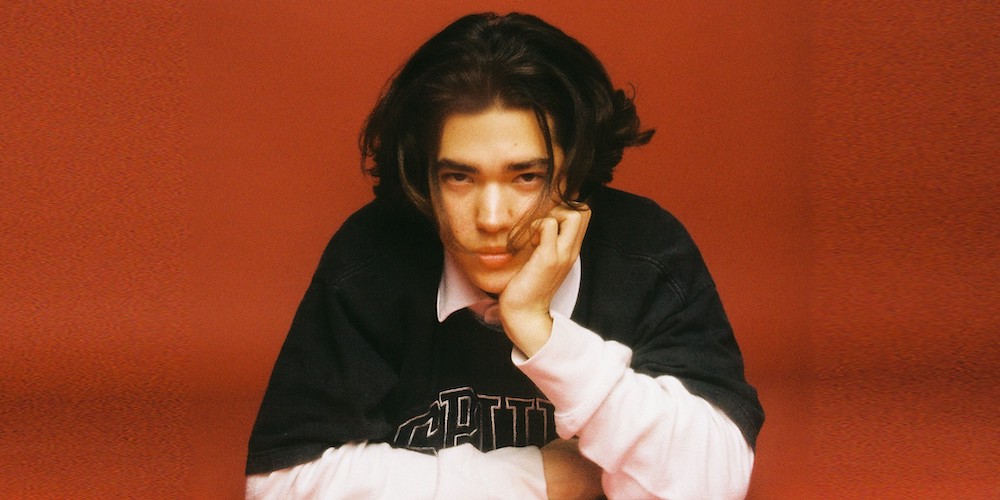 This weekend is a great one for Seattle music lovers. From teen heartthrobs to metal festivals, we seem to have it all.

Here are six shows to catch this weekend.

Allah-Las with Mapache and Tim Hill

It’s no wonder that Allah-Las create beachy, dreamy music; their hometown is Los Angeles. The band has worked hard on expanding their melodies and moods, which is audible in their new album LAHS. This Friday, Allah-Las are at Neumos, the latest stop on their North American tour.

Fans of psych-rock, shoegaze, power-pop, and synth-pop will love The Dandy Warhols. From Portland, Oregon, the band has been described as America’s answer to Brit-pop. The band has been together since 1997, and have a worldwide cult following.

The 20-year-old teen heartthrob Conan Gray got his start on YouTube by posting vlogs and songs on his channel which has amassed over 1.61 million subscribers. Having supported Panic! at the Disco on their tour, as well as selling out his own North American and European tours, Gray will be bringing his bedroom pop tunes to Seattle this weekend for The Comfort Crowd Tour.

The Christmas event of the year for metalheads, Hail Santa X is back and ready to rock. On day two of the event, enjoy Seattle bands Skelator, Solicitor, Greyhawk, and Ghost Blood. From Tacoma is Toxic Reign, and from Bellingham, Overwrought.

Hailing from Australia comes Vancouver Sleep Clinic. The ethereal, electronic R&B sound comes from frontliner Tim Bettison, the producer who transports people into calm with his tunes. Bettison is noted for collaborating with several popular artists, such as Zhu, Madeon, Wafia, and Gnash. This year, he’s on tour with Misty Mtn.

After having to reschedule his show, SYML is finally ready to take the Seattle stage this Sunday. Focusing on things that matter to him most, Brian Fennel, known as SYML, produces music from his home in Issaquah about his experiences and what he’s going through.