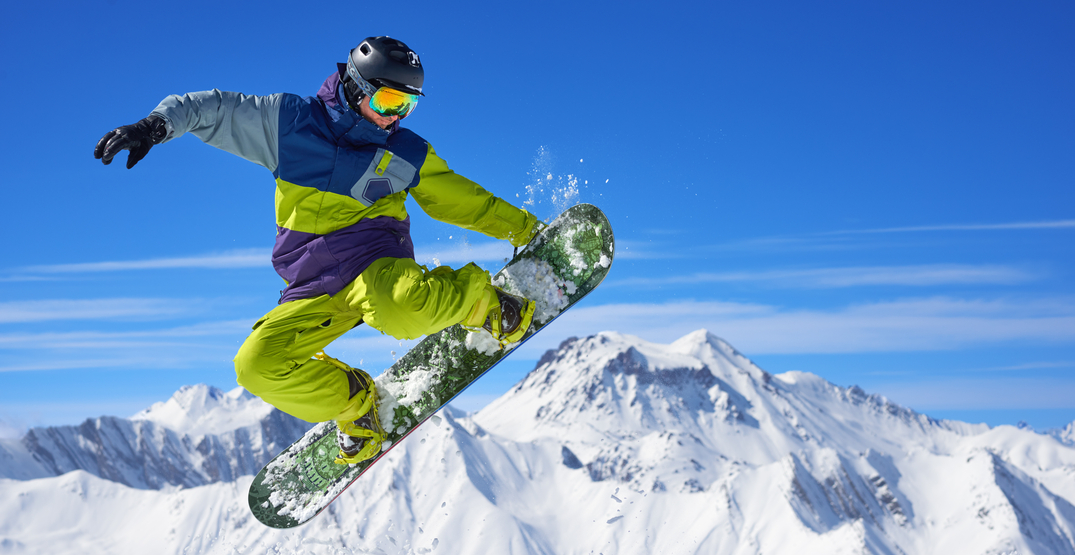 We Seattlites often forget how lucky we are to be surrounded by mountains, with Stevens Pass only a car ride away. With the weather turning, it’s time to start thinking about upgrading your snowboard.

Lib-Tech produces high-quality snowboards, skateboards, and now surfboards from their manufacturing base near Sequim, Washington. The company focuses on using environmentally friendly materials and an equally environmentally friendly process of recycling and repurposing as much as possible. They are credited for Banana Technology, which replaces the camber with a rocker between your feet.

Born in Seattle, Nitro makes boards, boots, apparel, and bindings. All products begin with US Designs at their office in Seattle before being engineered and crafted in Europe. They’re noted as being the innovators behind the first asymmetrical twin-tip, the first women’s pro model, progressive sidecuts, and the first three-piece adjustable freestyle binding.

RIDE boards are headquartered in Preston, Washington, but were founded in Redmond. Starting out with only four board models, they’ve now branched into outerwear, bindings, boots, and a wide array of board models. RIDE focuses on the people, rather than the growth, of snowboard culture.
Twitter | Facebook | Instagram

Founded in the early 1980s by Mike Olsen, Gnu boards are still hand-crafted with care. Every Gnu snowboard is built with impact-resistant internal end grain sidewells as well as tough UHMW external sidewalls. All Gnus are built with polymer bumpers and steel edges, which are great for control in your carves.

K2 Snowboards are widely regarded as great beginner boards because of their affordability. That being said, the brand does make specialty boards that run upwards of $700. They are also known for their bindings and boots, which are highly reputable and used by boarders worldwide.

When you hear Roxy, you probably think of surfing and the beach. Roxy has expanded on hard goods, taking their skill of surfboards to the snow. Roxy’s women’s snowboards are one of the best female board brands that combine style with the sport. You can’t go wrong with their award-winning XOXO boards or Smoothie boards, both made with Mervin Made’s state-of-the-art board technology.

Although CAPiTA boards are now produced at the CAPiTA Mothership in Austria, the company itself was started in Seattle. Their facility is the world’s first clean-energy manufacturing facility. True to the Washingtonian mentality of being green, their facility has zero CO2 emissions, zero ozone depletion potential, and zero global warming potential. It was awarded with the Energy Globe Award in 2017. CAPiTA boards are perfect for the environmentally aware shredder.