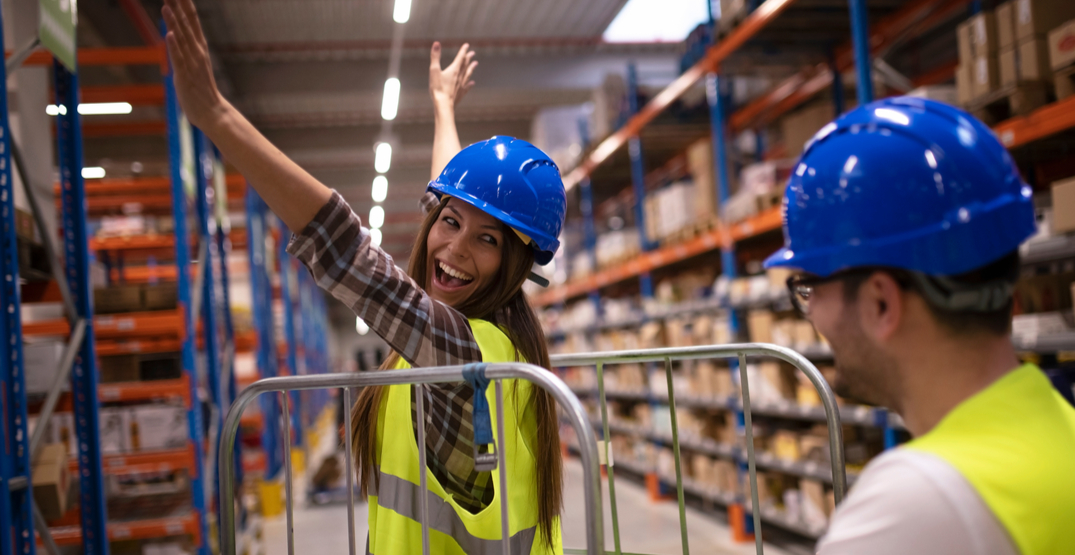 On December 11, the Department of Labor and Industries announced that they would update their protections, which will affect an estimated 250,000 workers.

“This is an incredible day for Washington,” Governor Jay Inslee said. “All people should share in our state’s prosperity. Yet, due to these outdated rules, many have worked long hours without compensation. This is valuable time they could otherwise spend with their families and in their communities.”

The update will increase the salary amount that a worker needs to hit to be exempt from overtime pay, which will adjust with inflation starting in 2021. The state will raise the qualifying salary rate by 2.5 times the state minimum wage by the year 2028.

The state will also employ a job duties test to help employers determine how to classify workers to receive the proper benefits and will have the following choices: limit hours to keep salaried employees at 40 hours a week, pay overtime for any work more than 40 hours in a workweek, or raise wages to meet the new threshold and maintain a worker’s overtime-exempt status.

“The changes will restore fairness to the state’s overtime rules,” Sacks said. “As a result, thousands of Washington workers will regain the right to overtime and other protections under the state’s Minimum Wage Act.”