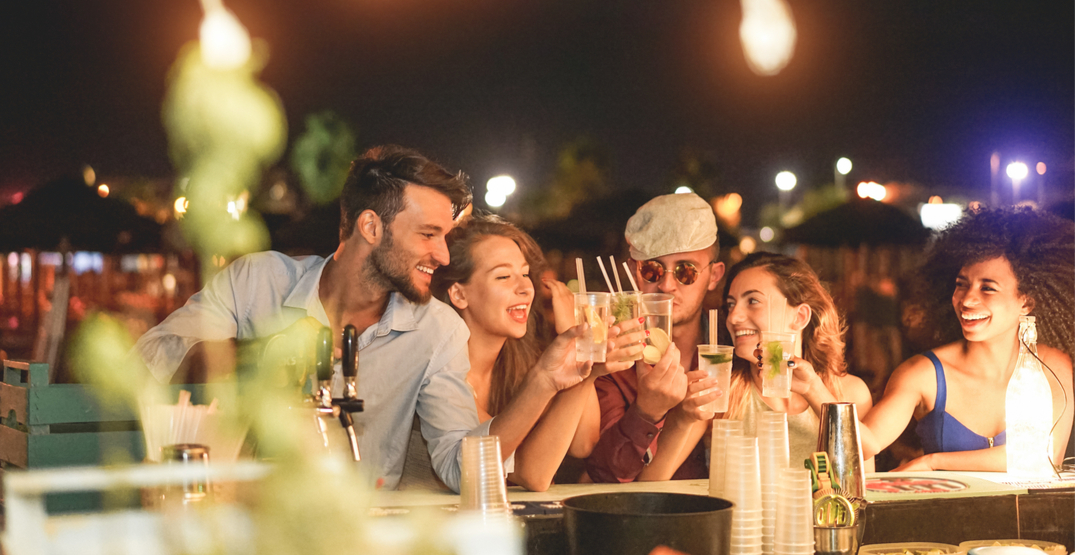 On May 6, the Washington State Department of Health issued a statement regarding rumors that uninfected persons were throwing parties and inviting confirmed coronavirus sufferers in order to contract the infection.

“Gathering in groups in the midst of this pandemic can be incredibly dangerous and puts people at increased risk for hospitalization and even death,” said John Wiesman, Washington State Secretary of Health. “This kind of unnecessary behavior may create a preventable uptick in cases which further slows our state’s ability to gradually reopen.” ​

We’ve been getting reports of “coronavirus parties” where uninfected people are mingling with #COVID19 positive individuals intentionally to try to contract the virus. Bad idea! This is dangerous and puts people at risk for hospitalization or even death. https://t.co/3hZYF7KjQN

After news of the incidents went public, Walla Walla County retracted their statement, saying that their reports were based on misinformation, and that the gathering in question was merely a social event.

“It has been brought to the attention of Walla Walla County Commissioners through the Walla Walla County Department of Community Health that social gatherings are beginning to occur,” reads the official release from the Commissioners Office. “One of these gatherings had been reported initially as a ‘coronavirus party’ then later identified as a social gathering, such as a birthday party or Easter service. We are reviewing the facts around this incident.”

Currently, Washington State is moving forward with their phased plan to reopen the economy, but gatherings of certain amounts are still banned across the board.