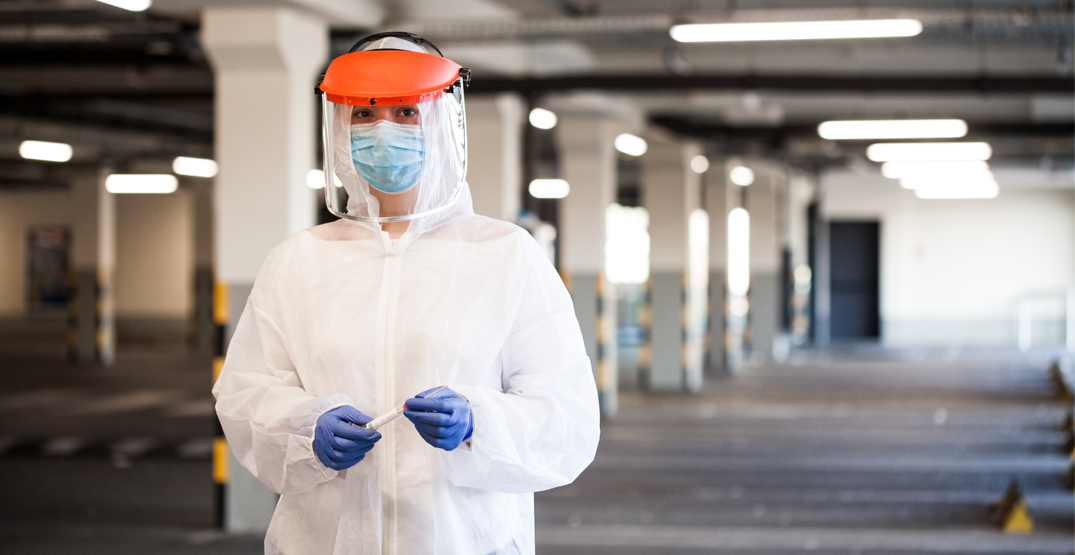 It has been almost eight months to the day that the first case of COVID-19 was discovered in the United States.

Now, 245 days since the January 21 case, the United States continues to sit atop all other countries in confirmed cases and fatalities.

This week, the US surpassed the 200,000 deaths mark. The latest update from the World Health Organization states that nine vaccines are entering conditional work, and eight have begun clinical trials.

With over 331 million people, the US contains roughly 4% of the world’s population; however, it has seen more than 20% of the total deaths caused by coronavirus.

At the time of writing, the Johns Hopkins University coronavirus dashboard lists the US at north of 6,800,000 confirmed cases and 200,005 deaths.