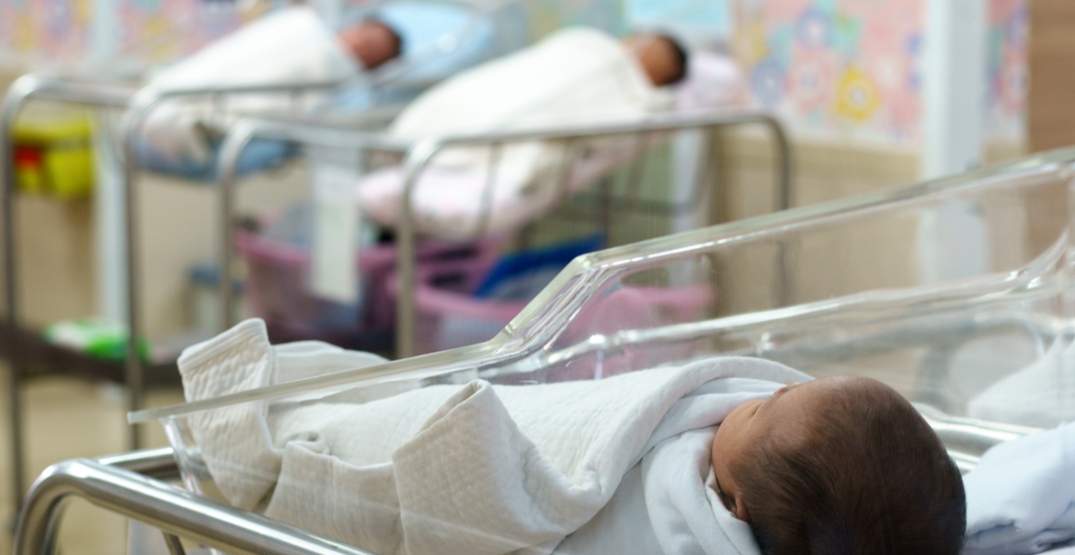 Next Thursday, the US population is estimated to hit 330 million.

According to the US Census Bureau’s Population Estimates Program, the country sees one birth every eight seconds, one death every 12 seconds, and one international migrant every 47 seconds. This results in a net gain of around one person every 16 seconds.

Using this information, they’ve concluded that on July 23, the country will be home to 330 million people.

The US Population Clock is “based on a series of short-term projections for the resident population of the United States.” It includes people whose usual residence is in the 50 states and the District of Columbia and doesn’t take into account members of the Armed Forces overseas, their dependents, or other US citizens residing outside the United States.