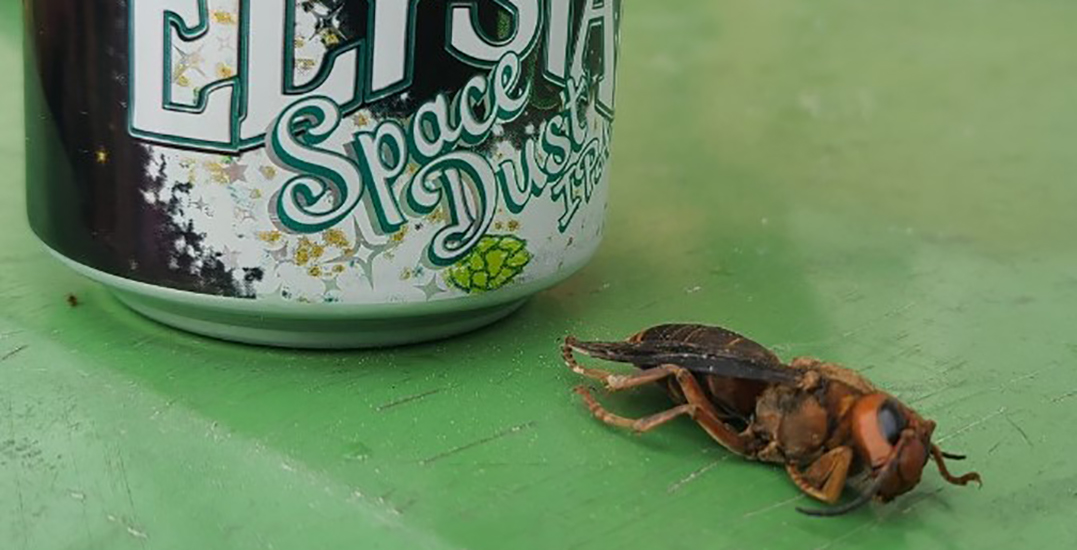 Agriculture officials have confirmed the first report of a murder hornet in the United States for 2021.

The hornets, whose real name is the Asian giant hornet, were spotted for the first time in the US near Blaine, Washington, back in December of 2019. Since then, the large insects have been spotted in various areas of Washington State, as well as parts of British Columbia, Canada.

This recent specimen was found deceased by a local resident near Marysville in Snohomish County, Washington. The resident reported the sighting on Friday, June 4, and the Washington State Department of Agriculture (WSDA) retrieved the hornet several days later.

On June 11, entomologists from the WSDA and the US Department of Agriculture (USDA) confirmed that the specimen was indeed a murder hornet. It appears to be unrelated to the hornets found in Whatcom County and British Columbia.

“Given the time of year, that it was a male, and that the specimen was exceptionally dry, entomologists believe that the specimen is an old hornet from a previous season that wasn’t discovered until now,” the WSDA says in a release.

“New males usually don’t emerge until at least July. There is no obvious pathway for how the hornet got to Marysville.”

What you need to know about murder hornets

Murder hornets attack and destroy honeybee hives and are not known to impact entire populations of other insects.

So while you’re not likely to see Asian giant hornets themselves, you may see the aftermath of an attack: piles of dead bees, most of them headless.