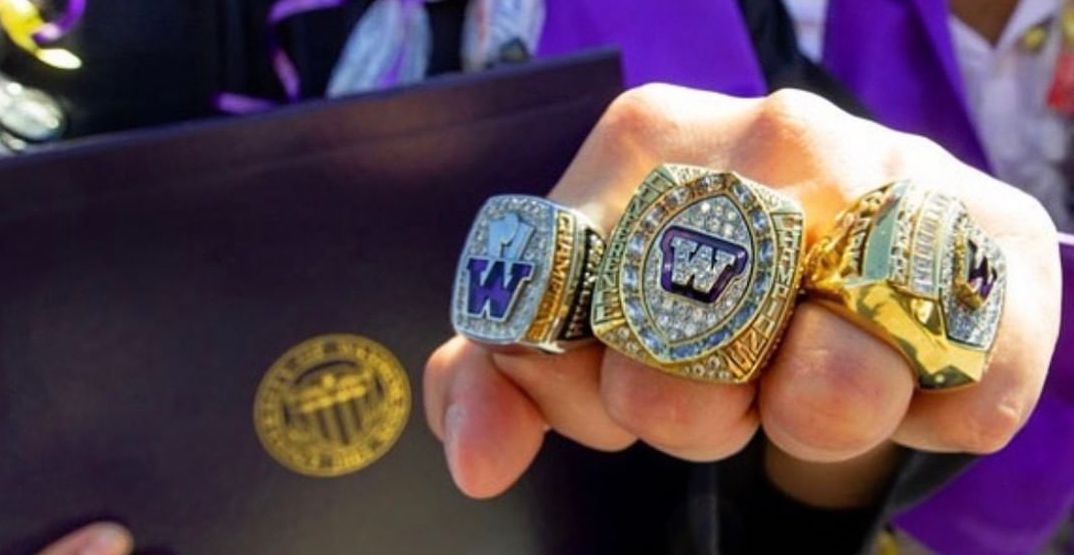 The University of Washington (UW) placed eighth in the 2021 US News and World Report’s Best Global Universities Rankings.

The annual evaluation looks at over 1,500 schools in 75 countries, and judges research-intensive universities across “teaching, research, knowledge transfer, and international outlook.” 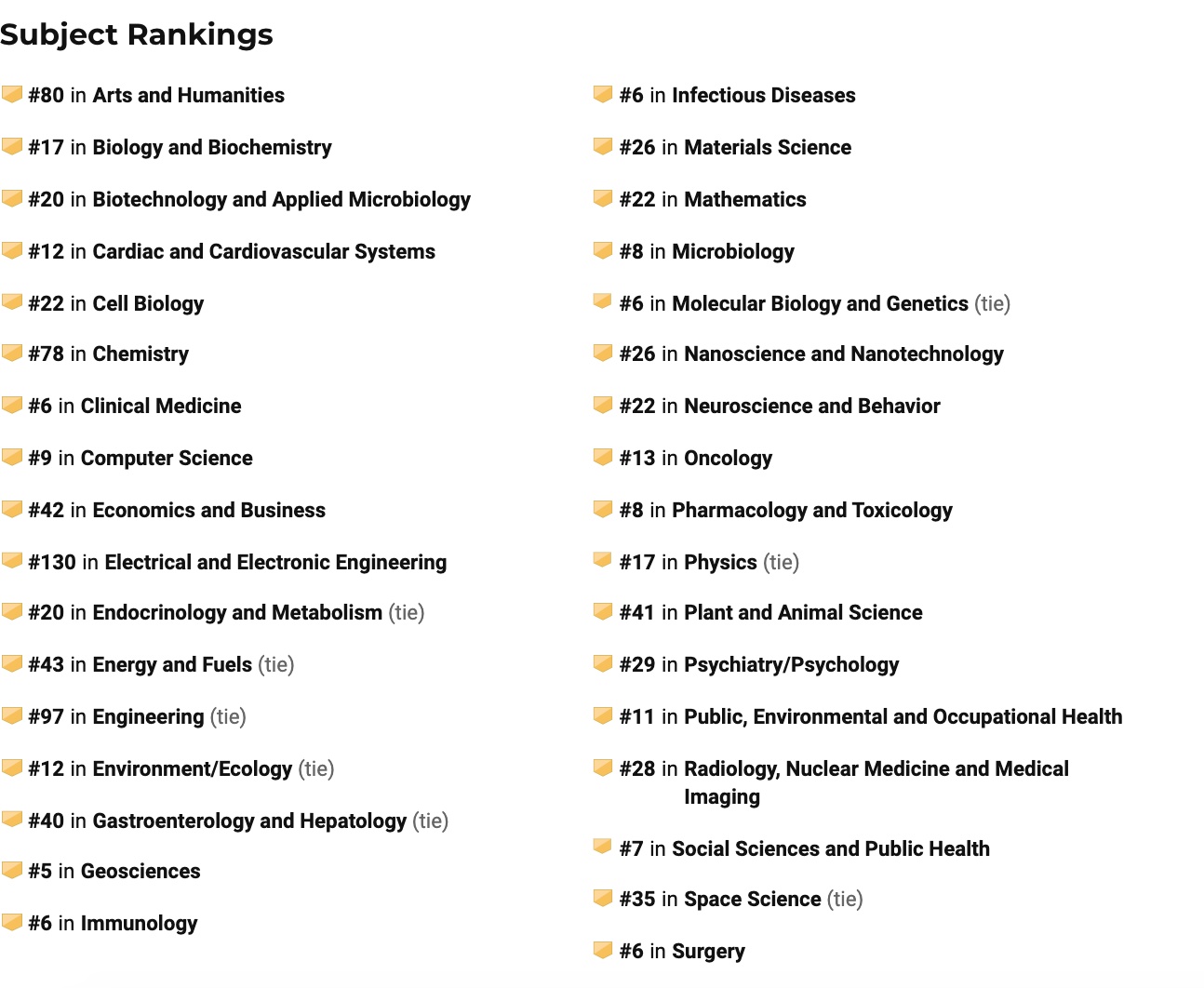 Here are the other top ten universities in the world according to US News: