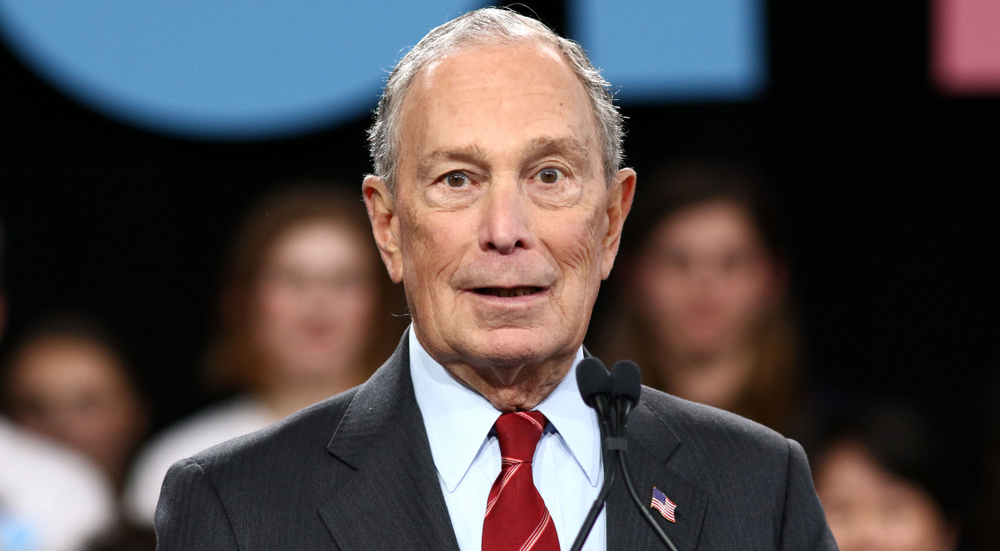 The hopeful Democrats have a large hill to climb in the upcoming election this fall, and it’s going to rest a whole lot on who is chosen as the political party’s leader and candidate for the presidential race.

While it was clear that former New York City Mayor Micheal Bloomberg had a rough debut standing among his Democratic colleagues, the debate remained shaky throughout, offering up far more moments for the Internet to latch onto and poke fun of. Including, but not limited to, moderator Chuck Todd’s haircut.

I relate to Bloomberg in terms of I, too, have paid money to have a bad time

everyone waiting their turn to get burned by warren pic.twitter.com/xzTDRUpqpO

This clip of Biden is a real mood.

When you hear some malarkey pic.twitter.com/3m1HPJOX4R

This is a pretty good use of a commercial break, in our opinion.

I photoshopped Tom Selleck’s mustache onto Buttigieg during the commercial break. #DemDebate pic.twitter.com/QRRXVGPIQo

amy klobuchar talking about how much she’s learned on mexico pic.twitter.com/btAQz3OkLG

Bloomberg’s $351 million he spent on this election lol #DemDebate pic.twitter.com/ck3FEKsyAt

Bloomberg’s cause of death on Wikipedia has me crying. #DemDebate #PresidentWarren pic.twitter.com/Qd9Sgpozw2

Pete and Amy laughing while Bloomberg speaks is giving me life. #DemDebate pic.twitter.com/gxnmC5K80u