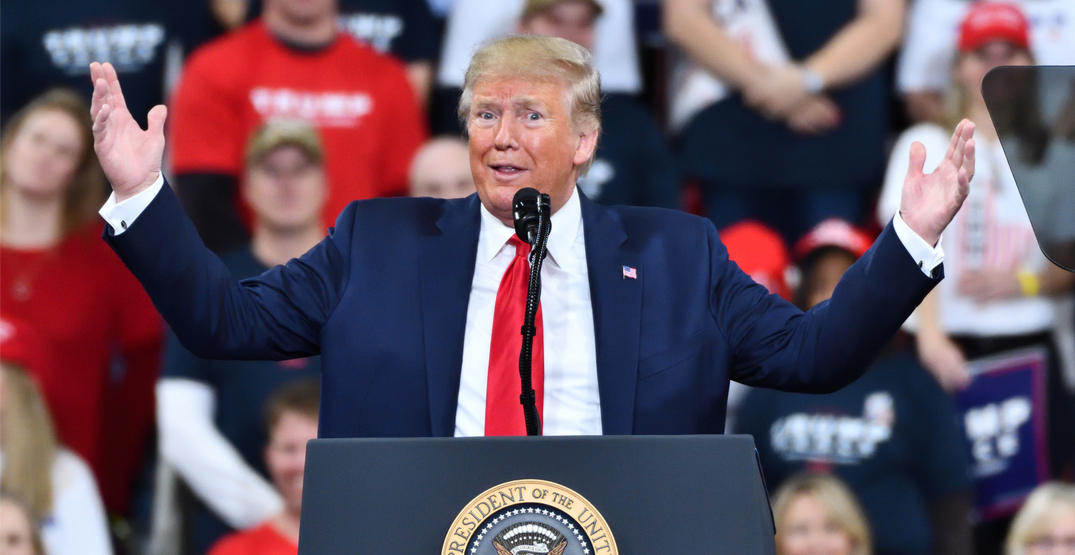 In order to protect the health of those involved after Trump contracted coronavirus, the Commission on Presidential Debates (CPD) announced Thursday that the second presidential debate on October 15, will be held as a virtual town meeting.

“The town meeting participants and the moderator, Steve Scully, Senior Executive Producer & Political Editor, C-SPAN Networks, will be located at the Adrienne Arsht Center for the Performing Arts of Miami-Dade County in Miami, Florida,” read a press release. “The White House Pool will provide coverage of the second presidential debate.”

President Trump’s team announced that they’d like to push back the presidential debate one week to October 22. After which Trump stated that he will not be participating in next week’s debate if it were to be held virtual.

“I’m not going to do a virtual debate,” Trump told Fox Business moments after the CPD’s announcement.

In response Biden’s campaign asked for the town hall-style debate to instead be moved back a week, “so that the president is not able to evade accountability.”

“Joe Biden was prepared to accept the CPD’s proposal for a virtual Town Hall, but the President has refused, as Donald Trump clearly does not want to face questions from the voters about his failures on COVID and the economy,” said Joe Biden’s Deputy Campaign Manager and Communications Director, Kate Bedingfield.

Bill Stepien, Trump’s 2020 Campaign Manager, responded to Bedingfield by saying that “the American people should not be deprived of the chance to see the two candidates debate face to face two more times just because the Commission on Presidential Debates wants to protect Joe Biden.”

He called it “extremely suspect” that the CPD announced the brand new format “immediately after Vice President Mike Pence had just wiped the floor with Senator Kamala Harris.” He went on to say that “clearly the commission wanted to shift attention away from Pence’s complete victory.”

“As President Trump said, a virtual debate is a non-starter and would clearly be a gift to Biden because he would be relying on his teleprompter from his basement bunker. Voters should have the opportunity to directly question Biden’s 47-year failed record of leadership.”

Trump’s campaign manager concluded his statement by agreeing that the next debate should happen on October 22, and the third debate should then be shifted back one week to October 29.