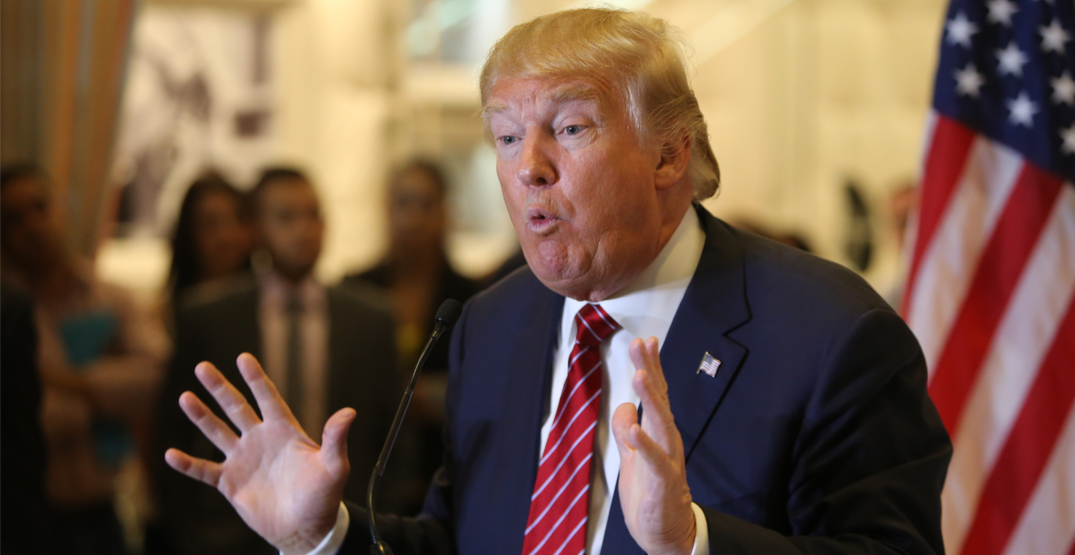 President Donald Trump has officially completed his course of therapy for coronavirus.

According to the physician to the president, Sean P. Conley, Trump has “responded extremely well to treatment, without evidence on examination of adverse therapeutic effects.”

Conley is also anticipating that the president will return to “public engagements” on Saturday, 10 days after his initial diagnosis.

On October 5, Trump left the Walter Reed Medical Center in Bethesda, Maryland, to return to the White House following a “cautionary” visit to the hospital.

Upon his arrival back at the White House on Marine One, Trump posed for some photographs after removing his mask.