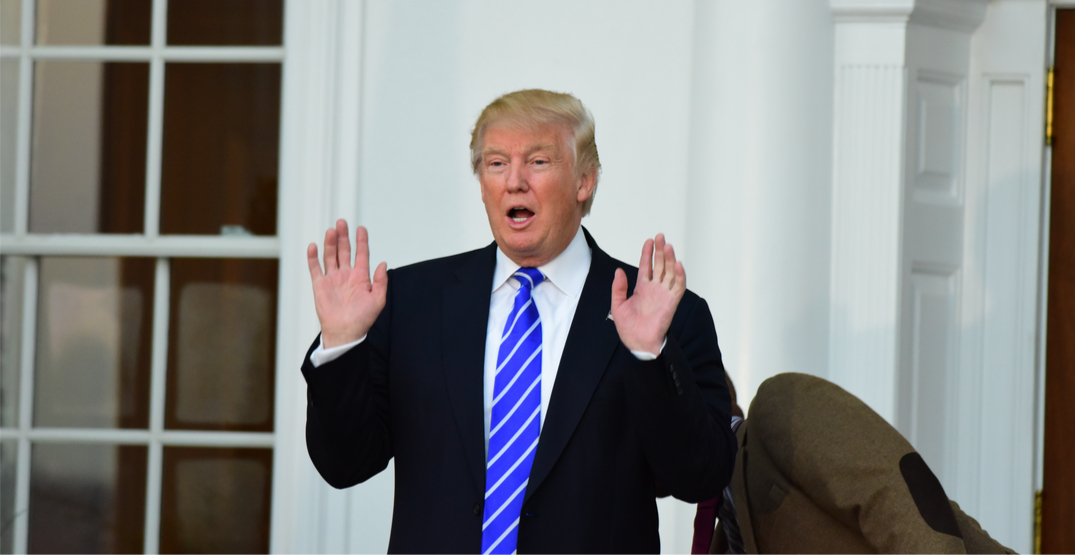 Claiming that “Canada was taking advantage of us,” United States President Donald Trump announced on Thursday that he had signed a “proclamation that defends American industry, by reimposing aluminum tariffs on Canada.”

Speaking during an event at a Whirlpool plant in Ohio, Trump said he signed it and “it imposes – because the aluminum business was being decimated by Canada. Very unfair to our jobs and our great aluminum workers.”

Trump furthered that it was “several months ago” that his administration agreed to lift these tariffs “in return for a promise from the Canadian government that its aluminum industry would not flood out country with exports, and kill all our aluminum jobs, which is exactly what they did.”

Canadian aluminum producers, Trump continued, “have broken that commitment and the US trade representative has advised me that this step to reimpose tariffs is absolutely necessary.”

To be a strong nation, “America must be a manufacturing nation and not be led by a bunch of fools,” he added.

Canada, she added, “is a reliable supplier of aluminum for American value-added manufacturers. Aluminum trade between Canada and the US has long been mutually beneficial economically for both countries, making the North American aluminum industry as a whole more competitive around the world.”

She also took issues with the timing of Trump’s announcement.

“In the time of a global pandemic and an economic crisis, the last thing Canadian and American workers need is new tariffs that will raise costs for manufacturers and consumers, impede the free flow of trade, and hurt provincial and state economies,” she said.

Canada’s aluminum industry “provides approximately 10,000 well-paying direct jobs in primary aluminum production and supports tens of thousands more in related downstream sectors,” she noted. “The Government of Canada will always stand up for our aluminum workers across the country. We did so when the US imposed aluminum tariffs in 2018 and we will stand up for them again now.”