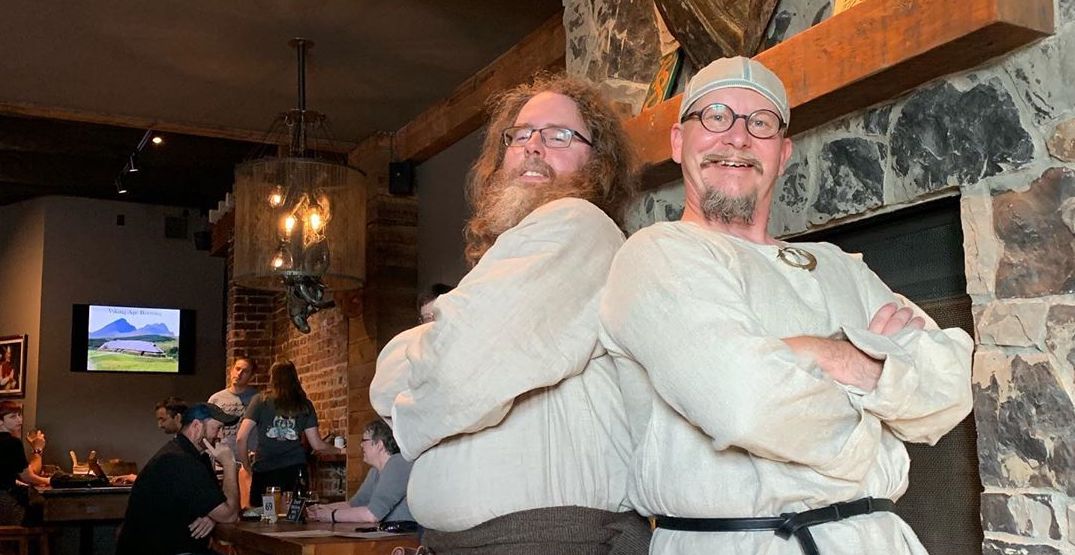 Ah, good ‘ol Boxing Day. The day where you’re meant to be taking down your Christmas tree, but then get tempted by the shopping deals before remembering that the malls are way too busy to navigate.

Instead of being tempted by crowded shopping centers, check out these five things to do in Seattle today, December 26. 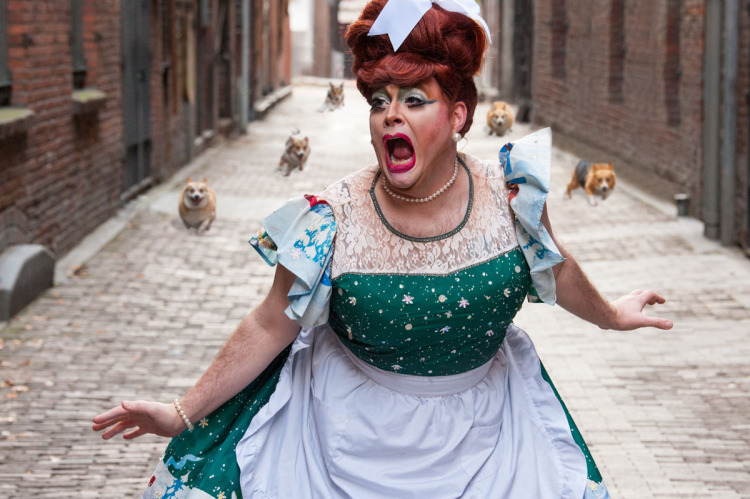 The Christmas Killings at Corgi Cliff

What: Watch a murder mystery unfold as you enjoy a four-course holiday dinner at Cafe Nordo. This show follows Detective Beck-June Beasley-Jones as she encounters murders everywhere she goes. The comedy is for adults 18+ and consists of nostalgic holiday tunes and mature themes. 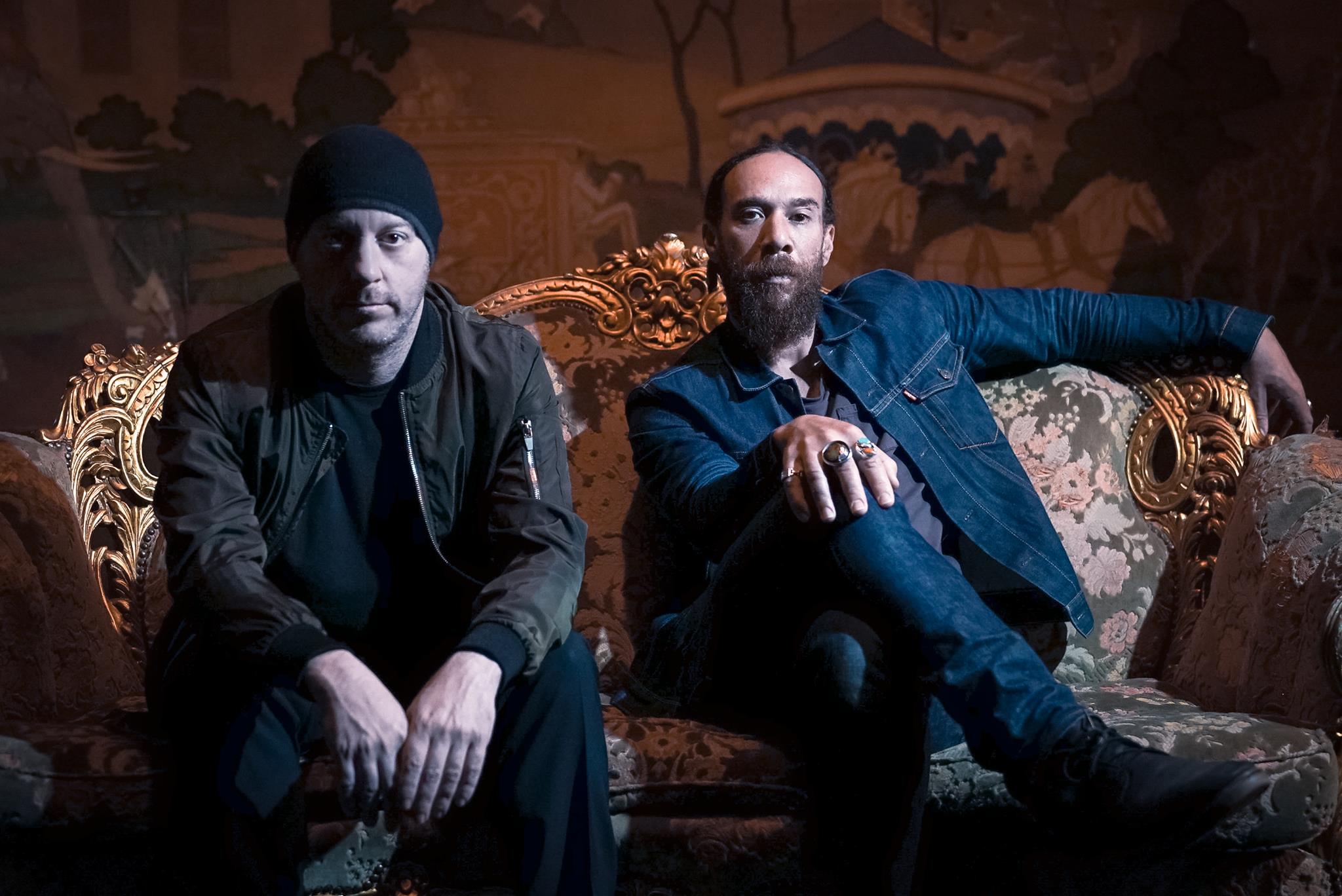 What: Touring their new LP, This is Forever, the moody, Joy Division-inspired She Wants Revenge is making their way to The Crocodile tonight. The band has toured with Depeche Mode and has been compared to Interpol and the Bravery. 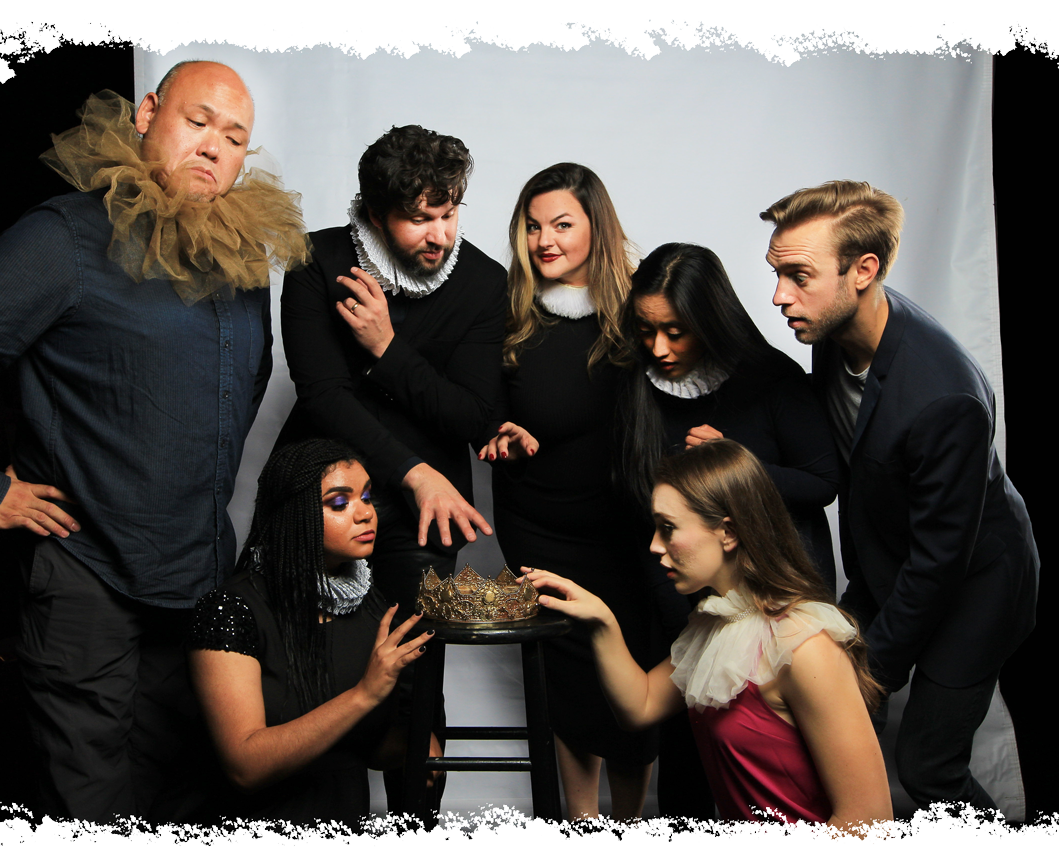 What: Today’s a rather theatric day, with another play coming to life. Head Over Heels is a musical that follows a royal family trying to save their kingdom from extinction. Featuring music from The GoGo’s, this musical is based on The Arcadia by Sir Philip Sidney.

A Night of Scandinavian Drinking Songs

What: Snapsvisor, also known as drinking songs, are a huge part of festivities in the Nordic Countries. What better place to celebrate the Nordic traditions than at Skål Beer Hall, Ballard’s Viking-inspired mead hall. 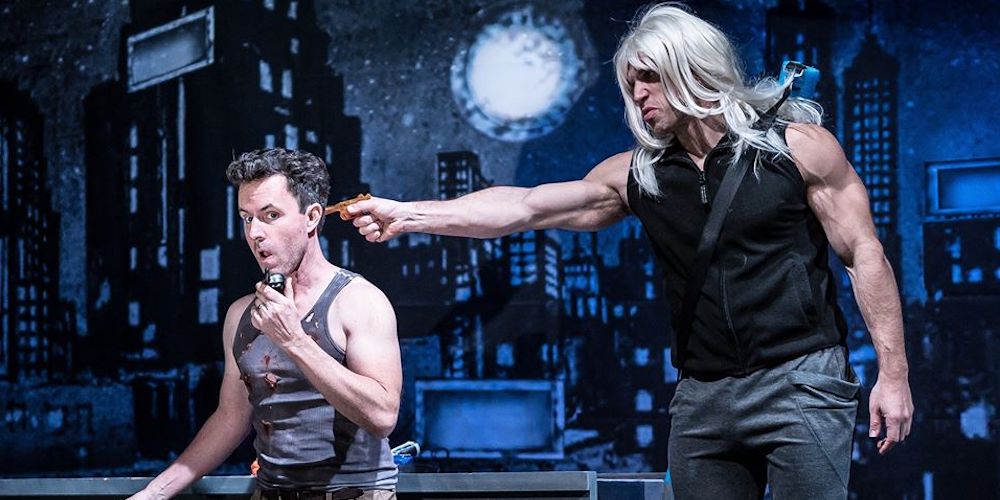