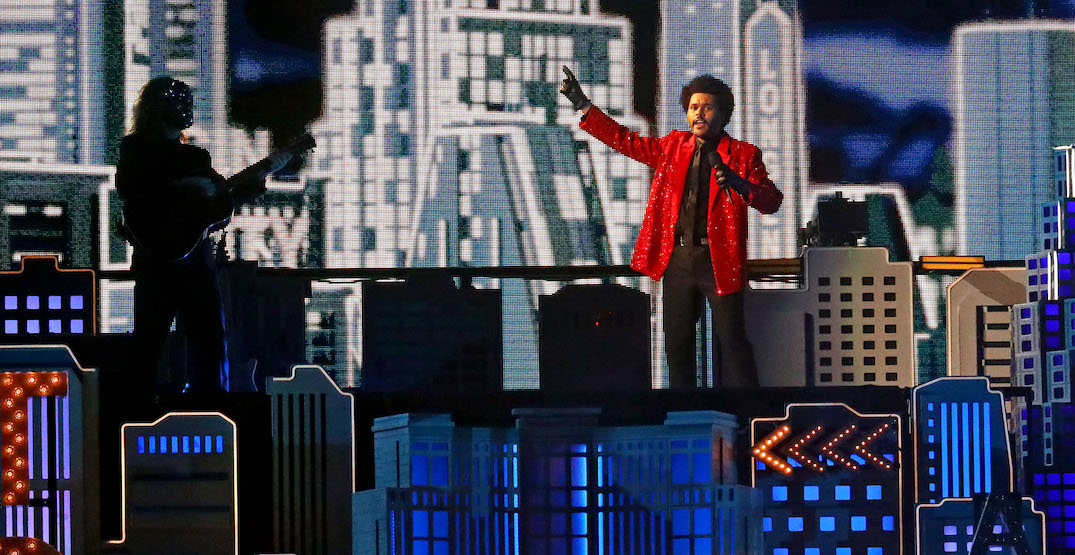 The Weeknd opened up his own wallet for Sunday’s Super Bowl halftime show performance.

In an interview with Billboard, the recording artist said that he put up $7 million himself for the Super Bowl LV halftime show.

The Weeknd’s manager, Wassim “Sal” Slaiby, said he did it to “make the halftime show be what he envisioned.”

“We’ve been really focusing on dialing in on the fans at home and making performances a cinematic experience, and we want to do that with the Super Bowl,” said The Weeknd, whose real name is Abel Tesfaye.

Typically, the NFL would cover the costs of production up to $10 million since they do not pay halftime performers.

With the extra budget, The Weeknd went all out with the design of the set, costumes, background dancers, and choreography. The Grammy Award-winning artist performed many of his hits songs, including “The Hills,” “Blinding Lights,” and “Starboy.”

the live performance of @theweeknd for the #SuperBowl last night pic.twitter.com/QWy0pW4C67

The colorful set in the stands of the stadium, which resembled the Las Vegas strip, was the backdrop for the headliner and included a massive choir and instrumentalists. 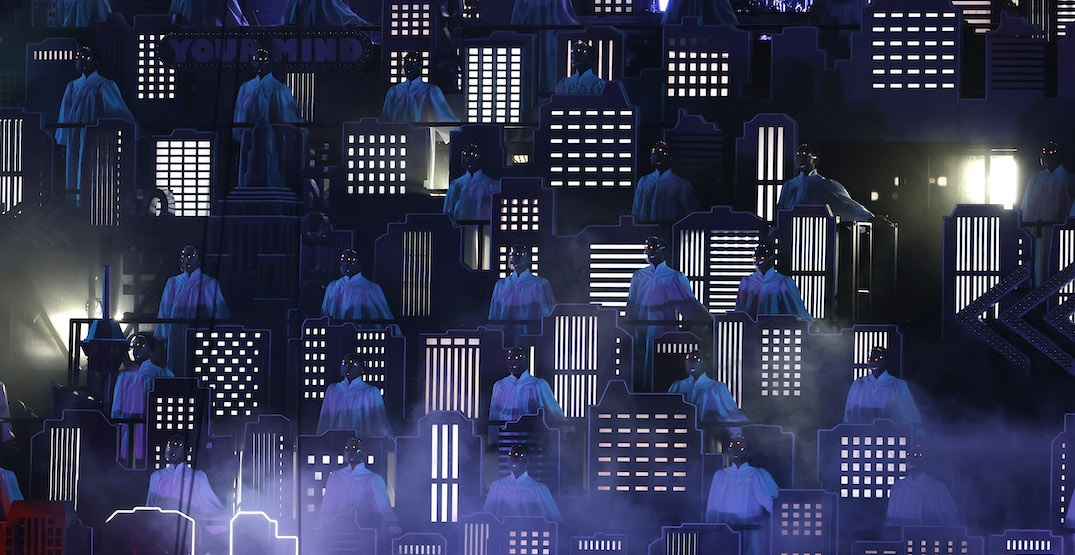 Many of the background dancers who performed had their faces covered in head bandages, and The Weeknd explained the significance behind that in an interview with Variety.

“The significance of the entire head bandages is reflecting on the absurd culture of Hollywood celebrity and people manipulating themselves for superficial reasons to please and be validated,” he said.

Overall, the show looked stunning and was a visual masterpiece. 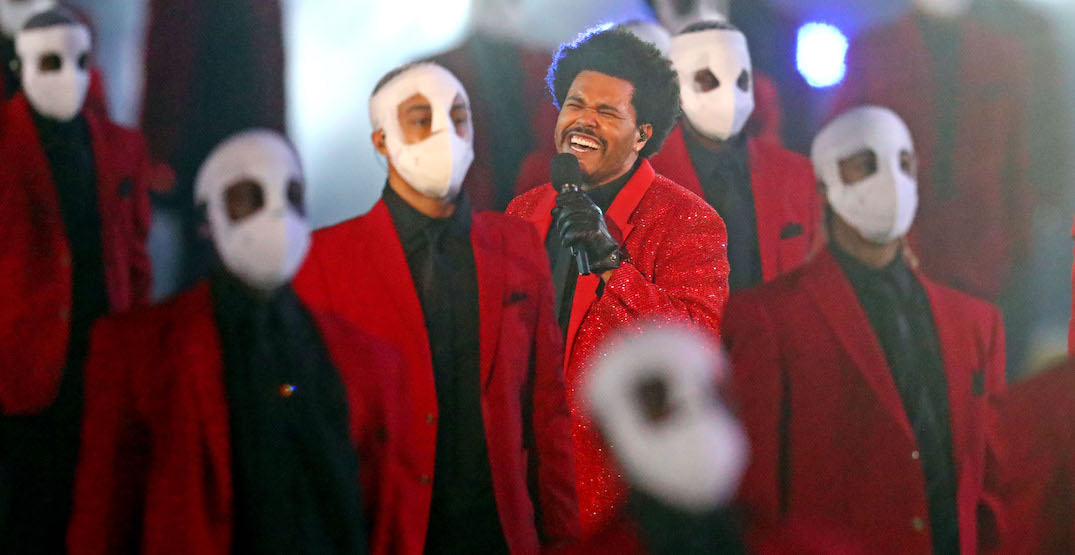 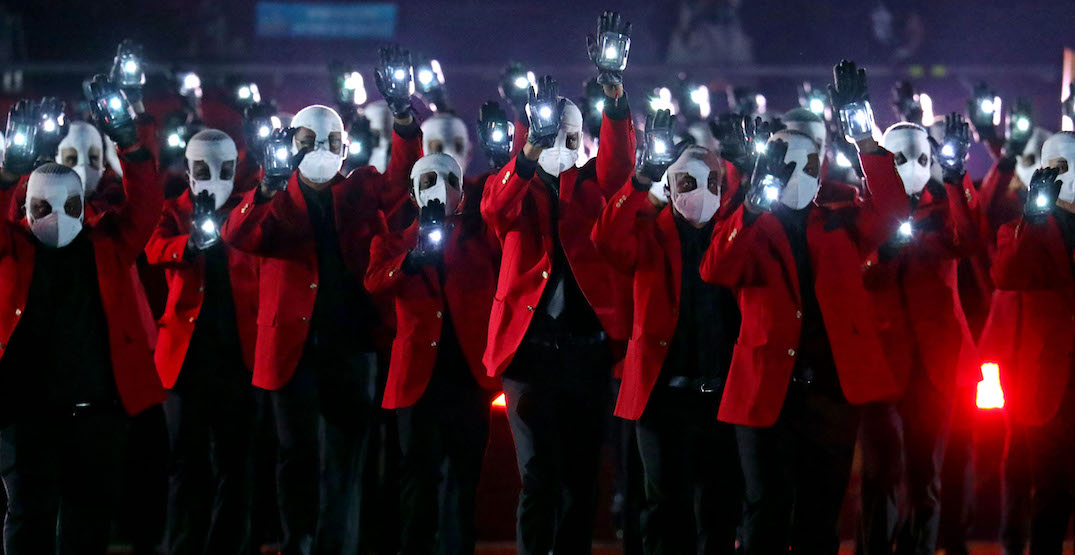 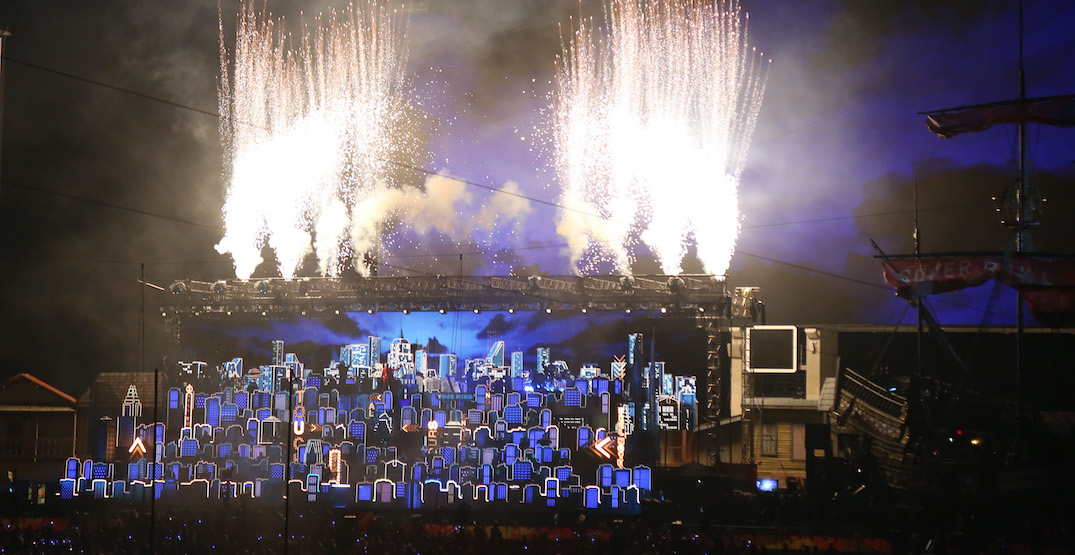 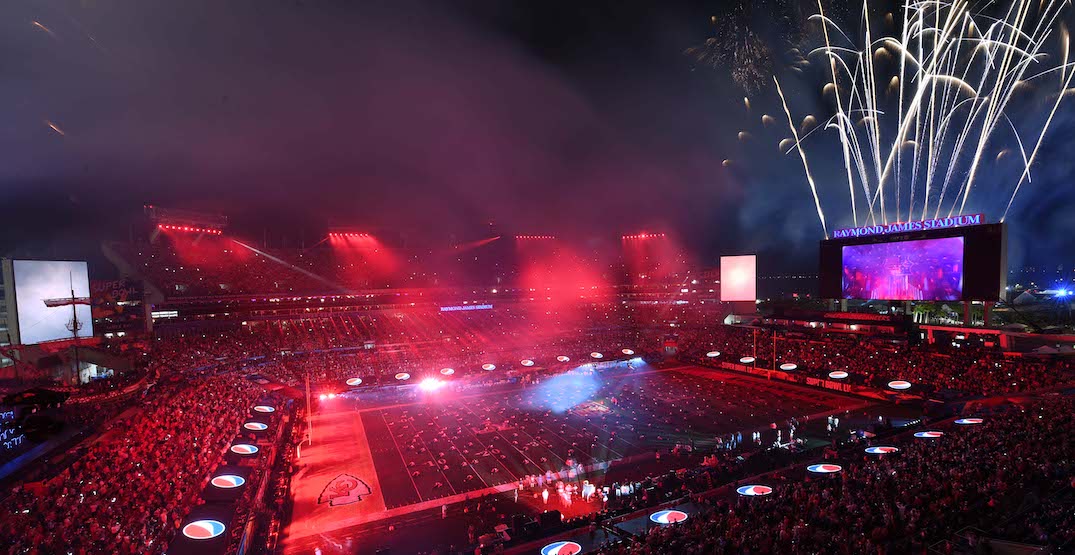 You can watch the entire Super Bowl halftime show here: