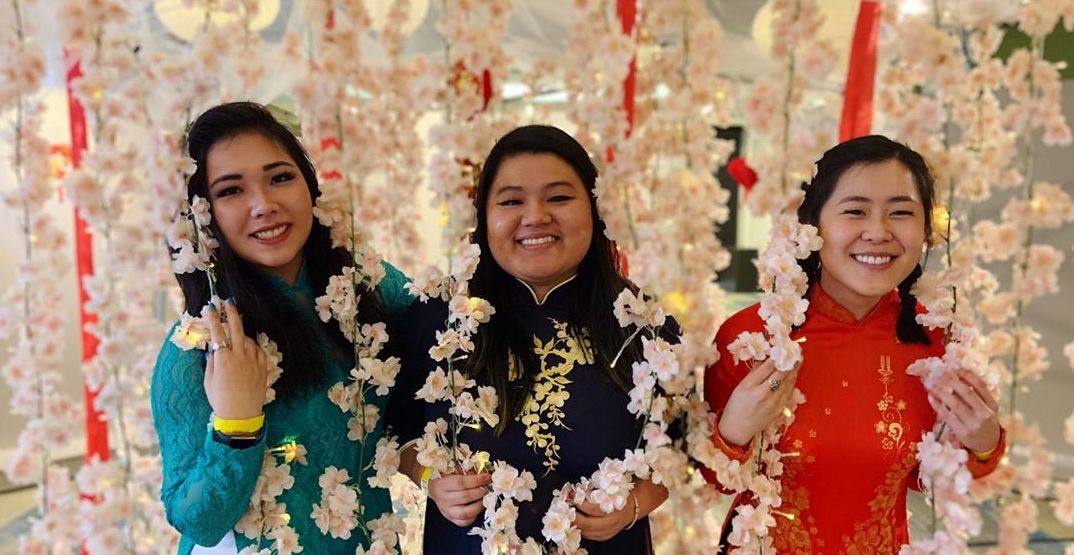 If you’re walking downtown this month and notice the streets coated in red and gold, don’t be surprised, it’s just Têt in Seattle.

With the focus of Chinese New Year well-publicized, most Seattlites are often unaware that the Lunar New Year spans other Asian cultures, too. Also known as Chinese Chunjie, Vietnamese Têt, Korean Solnal, Tibetan Losar, and Spring Festival, the coming Lunar New Year lands on January 25, celebrating the year of the rat.

Têt in Seattle, also known as TIS, is a non-profit organization of local volunteers working to familiarize the public with Vietnamese culture. As with other years, they’re working towards creating a lavish celebration for the holiday, one of the most important festivals in Vietnam.

Unlike the Western new year celebrations, Têt celebrates rebirth and takes place over the course of three days. People typically don new red and gold clothing as a symbol of luck and set up altars in their freshly cleaned homes with offerings of Vietnamese food to welcome the ancestors.

This year, Têt in Seattle is being held at the Seattle Center during the weekend of January 18.

The festival is the biggest free Têt festival in the Pacific Northwest and celebrates the cultural roots of Vietnamese-Americans. The festival will feature traditional lion dances, Vietnamese food, as well as a fashion show, health fair, and booths about Vietnamese culture. 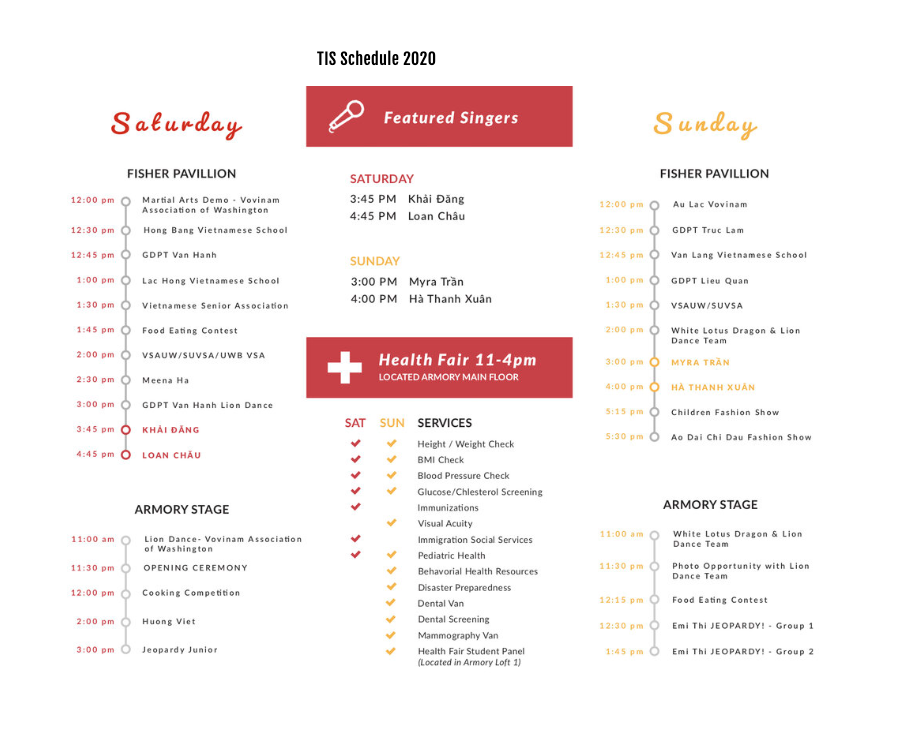