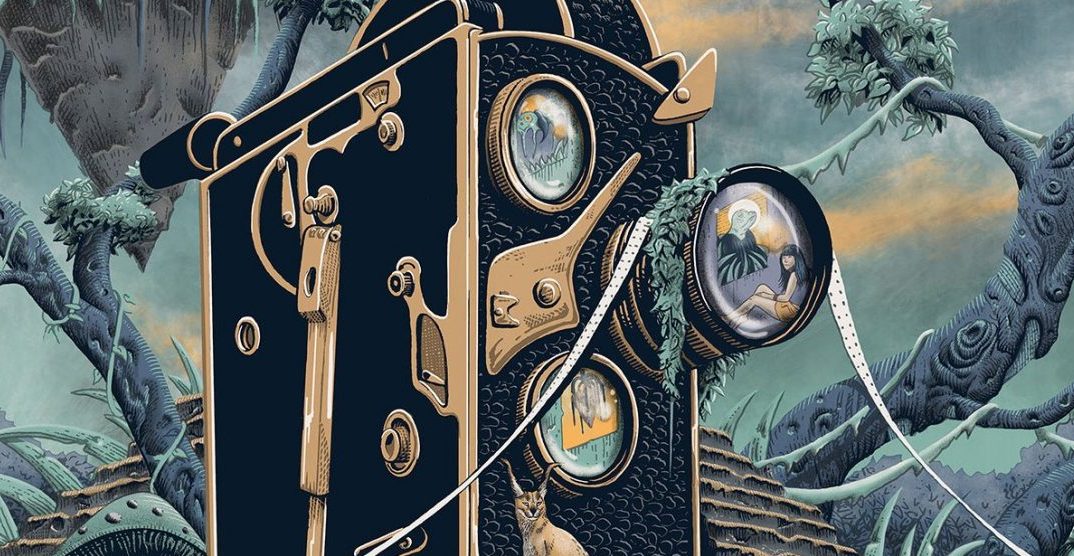 In a partnership with Amazon Prime, beloved film and gaming festival SXSW will get a chance to show their films after all.

After canceling the epic annual festival in early March, the curators of SXSW have announced that they will be teaming up with Amazon’s video streaming service to ensure their line-up of curated films can still find an audience.

“Ever since SXSW was canceled by the City of Austin, we’ve been focused on how we could help the incredible films and filmmakers in the SXSW 2020 Film Festival lineup,” said Janet Pierson, director of film at SXSW, in a release.

Okay, exciting news y’all! We’re partnering with @SXSW on a 10-day streaming event to bring you a collection of movies from this year’s line-up. It’ll be free to everyone in the U.S. (yeah, we said everyone) because these films deserve an audience. Stay tuned for more details!

“We’re honored to be able to provide a space for the SXSW filmmakers to share their hard work and passion with audiences for the first time,” Head of Amazon Studios Jennifer Salke said in the release.

The festival’s line-up will play exclusively on Amazon Prime for a 10-day period. Ensuring that the largest amount of eyes see these incredible films, the two parties have agreed to make the film festival line-up free for all US residents.

Original plans for SXSW were canceled by the City of Austin on March 6, due to growing closures and restrictions surrounding the spread of the coronavirus.