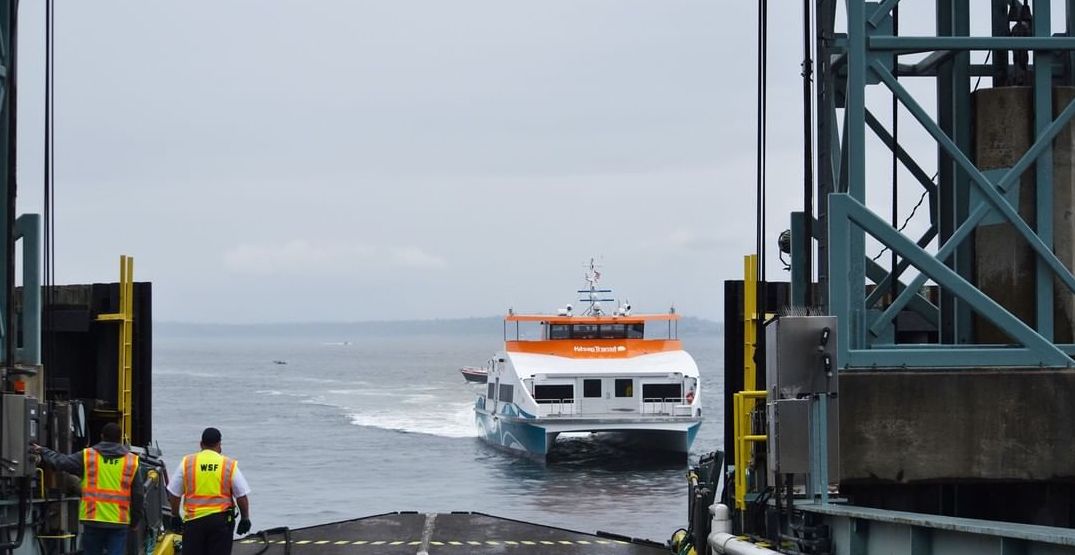 Commuters from Southworth to downtown Seattle can shave an hour off their commute thanks to Kitsap Transit’s newest Fast Ferry.

The passenger-only ferry made its debut on Monday morning, starting at the Southworth Ferry Terminal and arriving at Downtown Seattle Pier 50 within 26 minutes.It is set to make eight scheduled trips in both directions each weekday.

Fares will remain free through April before becoming $2 per ride to Seattle and $10 back to Southworth.

The 225-seat vessel, The Enetai, was built by Nichols Brothers Boat Builders and funded by local sales taxes. The total cost of the ferry was $12.5 million.