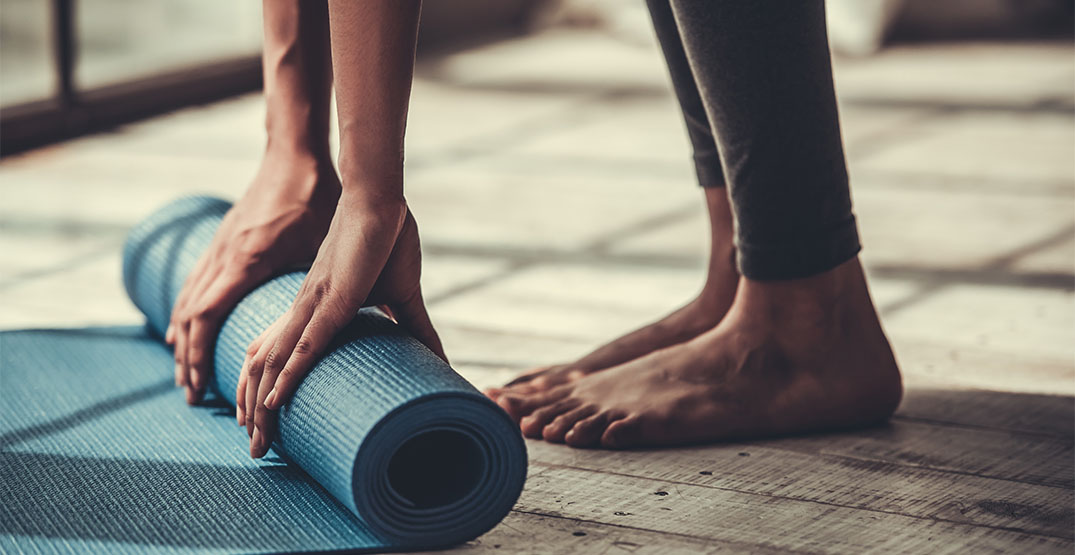 If the events of the past year have you feeling worn out, give yoga and meditation a chance.

Yes, you’re probably sick of hearing people go on and on about the practice, but you shouldn’t knock it until you try it.

Yoga studios are still closed, but in the meantime, here are some of the best yoga studios in Seattle offering online courses:

The Seattle institution, 8 Limbs Yoga offers four locations in Capitol Hill, West Seattle, Phinney Ridge, and Wedgwood. These studios are rooted in the lineage of Eastern teachings, and have become known for their quality teachers, classes, and welcoming atmosphere.

8 Limbs Yoga is currently offering virtual classes and a special for newcomers with one week of unlimited livestream classes for only $30.

Seattle Yoga Arts, offers “body nourishing, soul-satisfying, sanity supporting” yoga. Their classes are inspired by a variety of movement modalities and infused with heartfelt wisdom for deep and sustainable practice. One of the oldest studios in Seattle, SYA is known and beloved for its depth of instruction, experienced teachers, and thriving, inclusive community.

Sangha is a Sanskrit word that means community, and the staff here have fostered a thriving community spirit that is reflected in all they offer. Their priority is to cultivate a safe and friendly space where everyone can be exactly who they are. They see each student as part of their family and strive to make sure they feel cared about — both on and off the mat. You’ll find Soundbaths and Breathwork in addition to the regular line up of Hatha, Vinyasa, Flow, Restorative, Yin and Prenatal.

Bala Yoga is a high vibrational community for all yogis. Built on the philosophy that that one style doesn’t fit all and that our needs change from day to day, Bala offers full-spectrum yoga studios, with classes that include power vinyasa, yin yoga, prenatal, Bala Barre and kids yoga sessions.

Source Yoga Tacoma was one of the first yoga studios to open up in Tacoma, and 14 years later, it is the longest-running studio in the area. Founded by Erin Joosse and Melissa Paz, Source Yoga opened its doors in Tacoma’s North End in July 2005 and opened its second studio location in University Place in May 2011. Today, they have a thriving community, quality teachers, and a supportive, uplifting atmosphere.