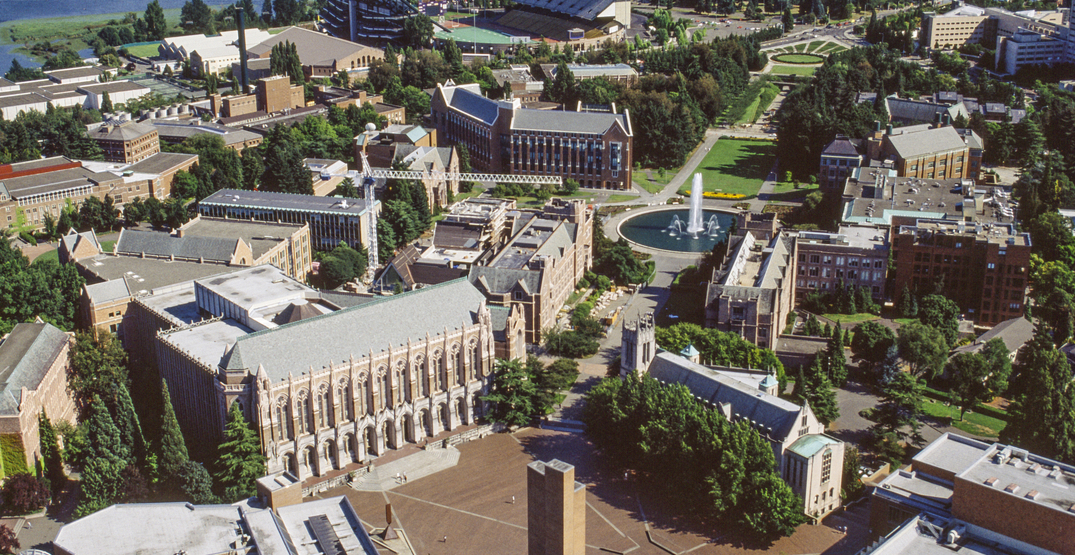 With 5,300 colleges to choose from in the United States, it’s tough to decide which to pick.

Deciding on a city to call home for the next several years is one of the most important steps in the college selection process, and some would argue more important than the school itself.

According to WalletHub, the rankers behind 2020’s Best College Towns and Cities in America, “Experts have argued that a school’s geographical location is just as important as a strong curriculum and supportive school environment to a student’s academic success and personal development.”

The site compared three dimensions: wallet friendliness, social environment, and academic and economic opportunities. These three factors were then further evaluated through 31 relevant metrics on a 100-point scale.

After comparing over 400 US cities and towns of varying sizes, Seattle came in sixth on their list out of fifty.

Our wonderful city rounded out a total score of 60.55 after being ranked 376 out of 400 for “wallet friendliness,” seven out of 400 for the social environment, and 24 for academic and economic opportunities.

Austin, Texas took the top spot with 66.49, ranked 196th for wallet friendliness, second for its social environment, and 54th for academic and economic opportunities.

In a few smaller listings on the site, Seattle tied for first place with the most nightlife options per capita along with Las Vegas, New York, San Fransico, Orlando, and Portland.

With amazing bars, great pop-ups, and events, we completely agree with WalletHub.