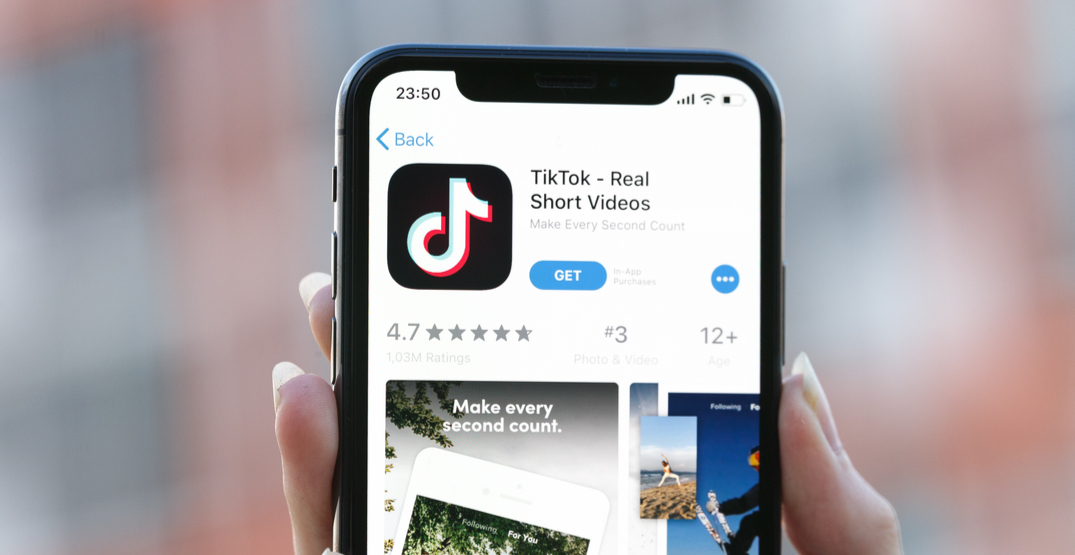 A year ago, TikTok was for cringy teenagers.

One pandemic later, we’re all hooked.

If your For You page hasn’t shown you Seattle-area TikTokers, we’ve got you covered.

Here are 11 TikTok stars from Seattle that you need to follow:

Known as vhackerr on TikTok, the Seattle-born star has over 6.1 million followers on TikTok alone. He often posts videos shirtless, in the mirror, or flexing to music.

Emitoms is a photographer and traveler living in Seattle. She shares videos of her travels, all of which will have you seething with jealousy.

Miles has over 1.6 million followers on TikTok and usually showcases himself in the mirror, lip syncing, or making faces.

Raychel is a Seattle makeup artist with nearly 500,000 followers. She posts various makeup looks that she’s created, all of which require a ton of creativity and skill.

Duncan Joseph has over 3.5 million followers and is known for making skits and dressing himself up as various characters.

Ginger Riley posts about life in Seattle. She’s an upcoming TikToker who honestly doesn’t have as many followers as she should.

@asapliuwait this triangle is getting confusing♬ original sound – Leo ひ

Freddie Liu, known as asapliu on TikTok, has over 1.5 million followers. He often has his friends join his videos, where they goof around to various sounds.

@jasonwaudpov: we are at a party and you wanna wear my flannel 😏 #fyp #pov♬ Show me – Tik Toker

Jason Waud has over 2.8 million followers on TikTok. He can often be found smizing at the camera or creating “pov videos.”

@joewaudto much drip🥶😈❗️❌‼️⁉️💍♬ Thanks for using my sound – mind your business ❤️

@mrgetbands@nikkiniks2323 POV: they call you “Cruz” you’re always serious but smiley cracks a smile out of you #foryou #fyp #pov♬ Go Loko – goalsounds

Luis Diego has over 106,00 followers and often posts videos of himself talking about girls and posting videos of people in his high school.

Allison posts travel videos that’ll have you upset that the pandemic is still a thing.