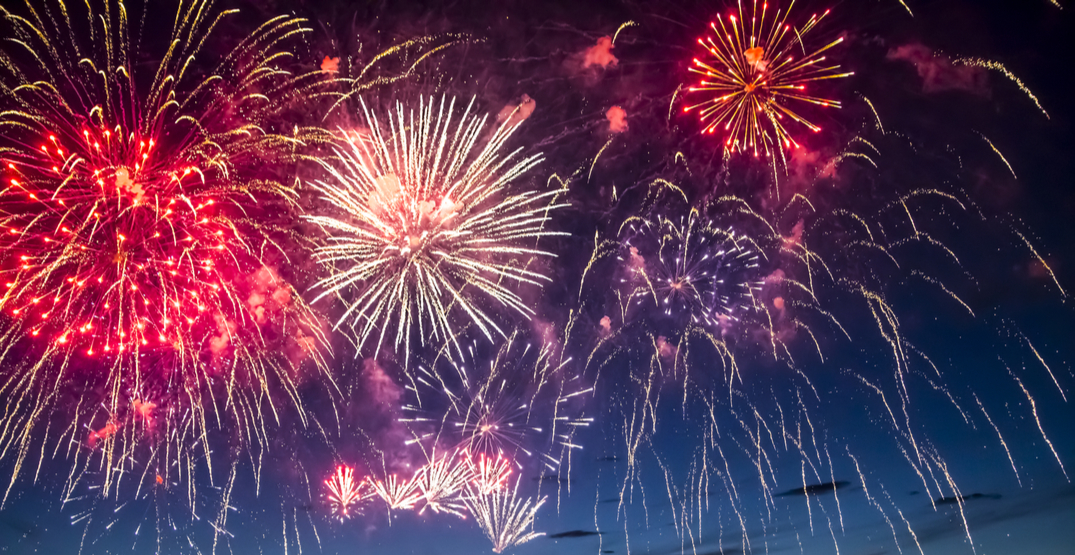 This year will be the last to set off fireworks in King County, as the popular Fourth of July poppers will become illegal in unincorporated King County starting in 2022.

Most communities within King County had already banned fireworks; however, this new ban offers no more confusion to those in unincorporated areas: if it’s a firework, it is not legal in King County.

“Personal safety, fire safety, and distress to people and pets are some of the good reasons many King County cities have adopted firework regulations,” said Claudia Balducci, one of two King County Councilmembers sponsoring the ban. “It just makes sense to expand these protections to our King County residents.”

Joe McDermott, another King County Councilmember sponsoring the ban, was driven to ban fireworks following the White Center fire in 2019 which resulted in the death of a 70-year-old man, his two dogs, and displacement of 12 residents in the neighboring home.

State law requires a one-year waiting period before the ban can take effect, rendering the ban effective in 2022. Families in King County will still be able to watch planned firework displays that are properly permitted and created by professionals.