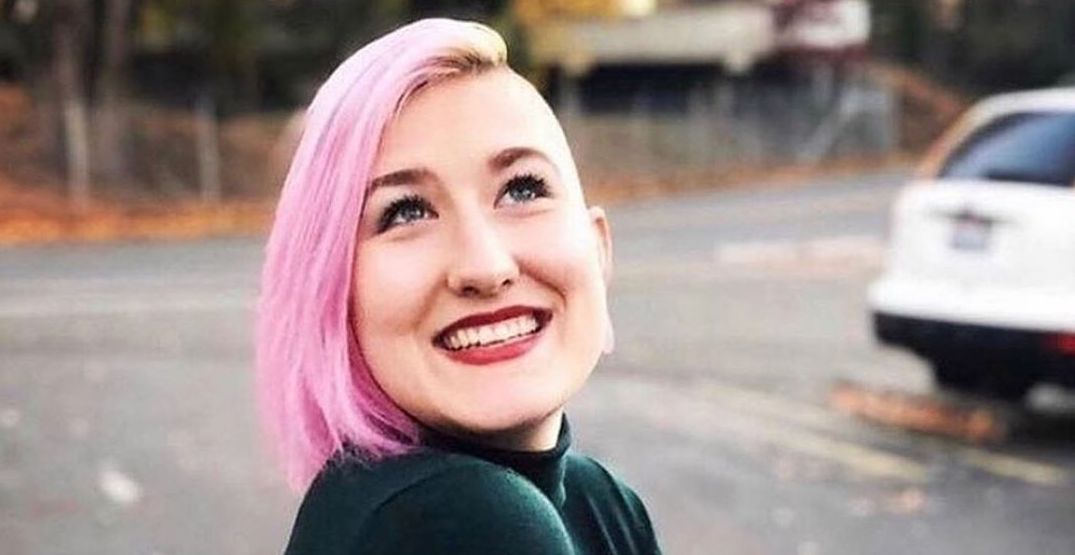 A man who drove through a crowd of protesters at Saturday’s Black Femme March on Interstate 5 has been charged with vehicular homicide, vehicular assault, and reckless driving.

Today the King County Prosecuting Attorney’s Office filed charges against Dawit Kelete for the crash that killed one person and seriously injured another the morning of July 4 on southbound Interstate 5 in Seattle. Full statement below: pic.twitter.com/V3sQk9eYsp

Prosecutors say the investigation is currently ongoing and being handled by the State Patrol and the FBI. Charges may be added or changed at a later date.

Kelele’s arraignment is scheduled for July 22, when he is expected to enter a plea.