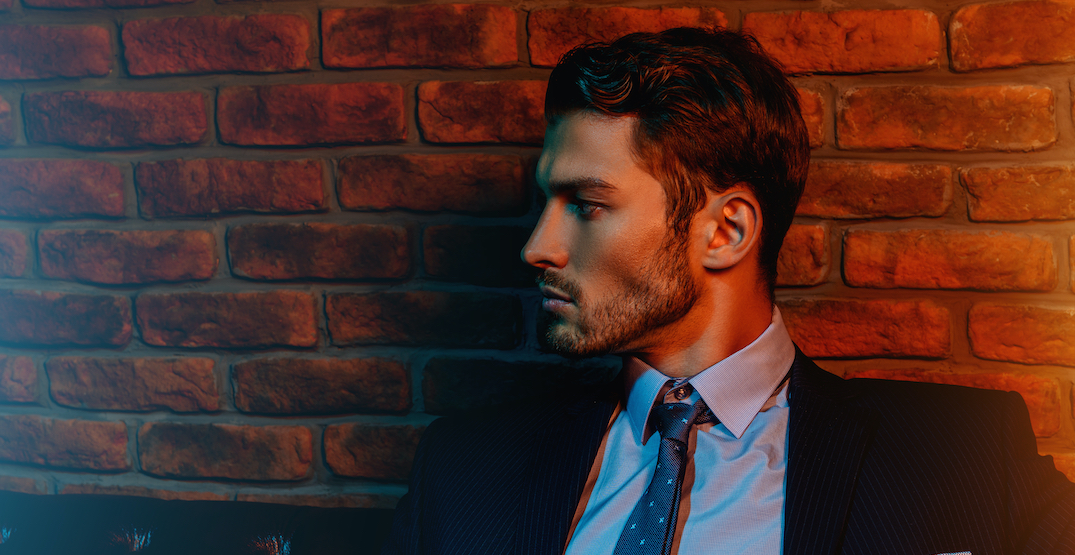 If you had any doubt that the bevy of male beauties that made up Seattle’s population weren’t some of the most attractive in the nation, let us put your confusion to rest.

A ranking by GroomingLounge.com, a men’s grooming product line, just released their rankings for America’s most handsome men, and (unsurprisingly) our very own Seattle came in number four out of 25 ranked cities. 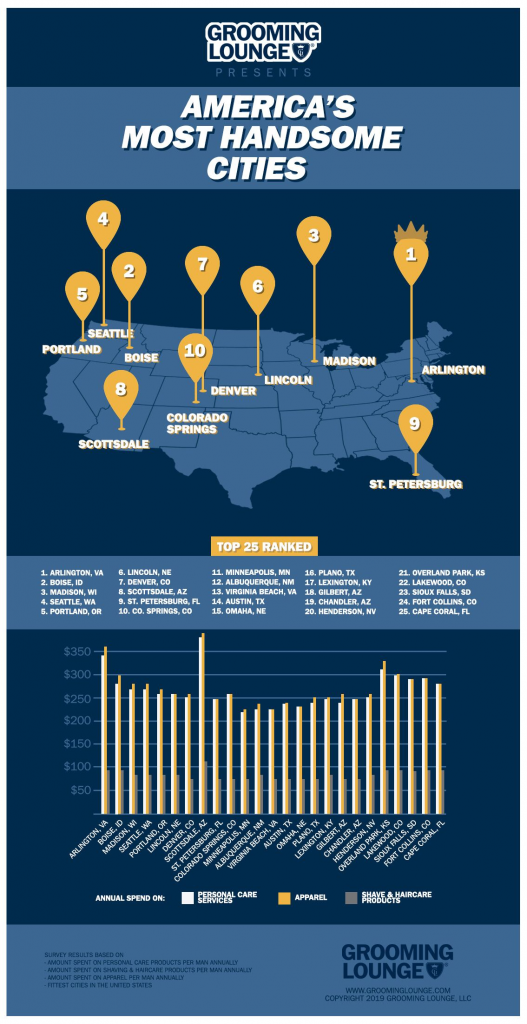 Seattle lost to Arlington, Boise, and Madison all ranked at one, two, and three respectively. But Seattle beat some handsome heavyweight champions like Portland, Austin, Omaha, Denver, and Plano. Fascinatingly enough, LA didn’t even make it to the list.

The rankings relied on criteria that measure each city’s male population’s commitment to personal appearance, in the form of money spent on personal products per man, shaving needs, apparel, and personal care services including a commitment to fitness.

Handsomeness is subjective, but who are we to argue with GroomingLounge if they think Seattle is the top five most handsome cities in the States?