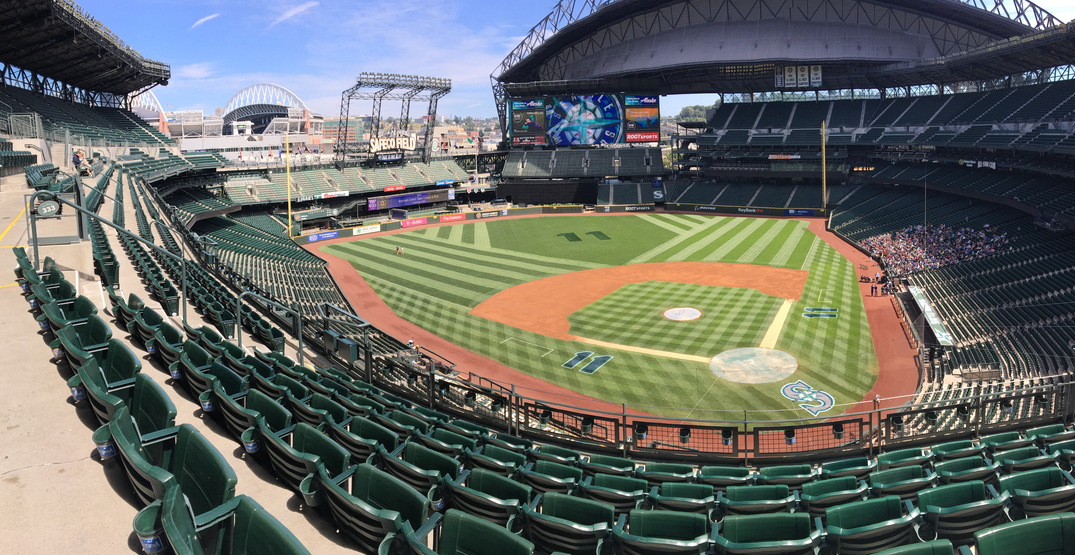 COVID-19 concerns have postponed the entire three-game series between the Seattle Mariners and Oakland Athletics that was supposed to be played at T-Mobile Field this week.

Out of an abundance of caution, Thursday’s game vs. the Athletics has been postponed.

The three-game series will be made up with a doubleheader on September 14th in Seattle, and the single game that had been scheduled in Oakland for September 26th will now become a doubleheader. pic.twitter.com/RB3anmGNTt

The MLB announced that the game would be postponed “out of an abundance of caution, and to allow for the continued testing of Oakland Athletics’ personnel.”

The postponement comes after a member of the Oakland Athletics organization tested positive for the coronavirus. This initial positive test caused Major League Baseball to postpone the team’s games against the Mariners and Houston Astros until Wednesday.