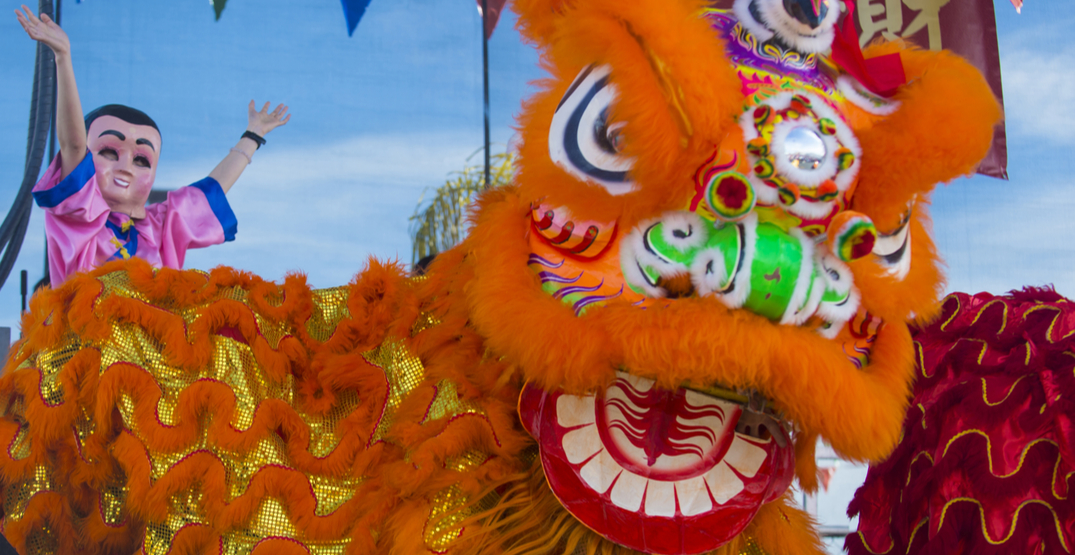 We’ve listed below exactly where you should go to celebrate Lunar New Year in Seattle.

Seattle’s Chinatown-International District will undoubtedly be the place to be this Lunar New Year. The day-long celebration will include traditional dragon and lion dances, martial arts, Japanese Taiko Drumming, as well as other cultural performances.

When: Saturday, February 8, 2020
Time: 11 am to 4 pm
Where: Chinatown-International District
Admission: Free

Most people tend to focus on Chinese New Year, and forget that the Lunar New Year spreads through other cultures too. Têt, Vietnamese Lunar Year is one of the most important festivals in Vietnam. Expect to learn all about the country’s culture and foods, as well as witness beautiful dances and entertainment on the cultural main stage. 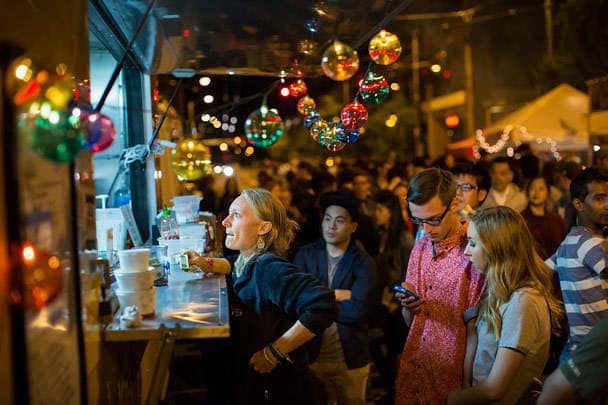 Spend the true Lunar New Year’s day at the Wing Luke Museum to learn all about the traditions and reasoning behind the celebrations. Watch a traditional dragon and lion dance, as well as learn about the Chinese Zodiacs and this year, the year of the rat.

The Asia Pacific Cultural Center’s annual event features the beautiful country and culture of Vietnam. The event will host over 90 booths of cultural art, Vietnamese food and drinks, as well as games, crafts, and more. The New Year Celebration will also showcase live entertainment from other Asian countries such as Indonesia, Singapore, Fiji, Japan, the Philippines, and more.