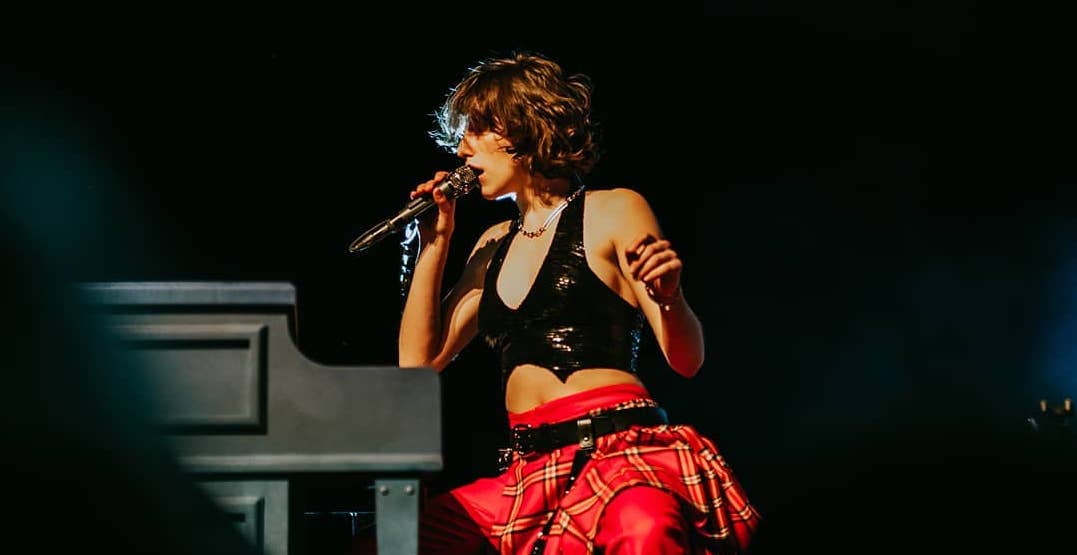 If heading out to a huge lunar new year festival at the Seattle Center doesn’t sound like your cup of tea, sip on some wine and watch award-winning films instead.

Here are nine things to do in Seattle today, January 18.

What: Seattle’s theater artists are going to write, cast, design, direct, score, rehearse, and perform 14 plays in 48 hours. On Friday night, participants will write up a script based on a random theme selected by the previous night’s audience. In the morning, seven directors will randomly draw one play from the seven and blindly choose their actors’ names on slips of paper to cast the show. A band will then show up to provide music and sound. Designers create technical aspects as directors and their casts rehearse all day. Each play will have twenty minutes to have a full tech rehearsal. Finally, on Saturday night, the seven plays will debut two performances, at 8 and 10:30 pm.

What: Known for their upbeat indie pop-rock, Cold War Kids have been keeping relevant for nearly 15 years. Come watch lyrical geniuses take the stage while delivering positivity and good vibes all around.

What: The Vietnamese Lunar New Year Celebration is one of the biggest in Vietnamese culture. Come out to learn all about the spectacular event and culture through food truck vendors, live performances, and family-friendly events.

What: Check out the launch of the free comix newspaper Scarfff. The official release party will be packed with great people, beer, food, and free comix.

What: What started as a television-hit-turned-Netflix special will be making its way to the big leagues in front of a live audience. Come watch Joel Hodgson on his final live comedic tour.

What: King Princess has had an amazing year and is carrying her positivity into 2020. The New Yorker shot to fame after releasing her song “1950,” which currently boasts over 11 million plays on YouTube.

What: The Seattle Police want females to feel safe in their surroundings and are hosting a women’s personal safety training day to help accomplish this. The course is not a self-defense class but a discussion and lecture about crime prevention and safety. The class is open to women 14 years old and older.

What: Electronic music producer JAUZ has toured all over the world and is bringing his Dangerous Waters Tour to the WaMu Theater. Expect a high energy set filled with remixes and originals alike.

What: Enjoy sipping on wine and watching films all weekend. Starting at 11 am, watch Tiny Vineyards and help yourself to a glass of wine at 12. At 12:30 pm, you’ll be able to try cheeses, artisan bread, chocolates, and other well-paired foods. Continue your day by watching seven other films before attending a short guitar concert and gala.