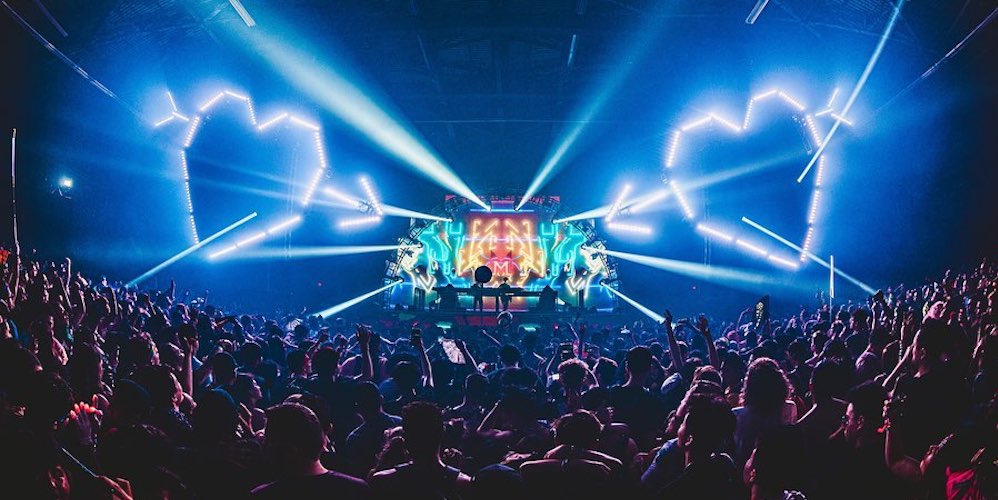 With the first weekend of March coming at us, it’s only right that we get out of the house and into a boogie.

Here are six concerts to enjoy in Seattle this weekend, March 6 to 8.

In celebration of his debut album One In A Million, Norwegian DJ/Producer Matoma is making his way to Seattle as a stop on his world tour. He is the first musical artist to be certified carbon positive by CHOOOSE, and has partnered with American Red Cross, where $1 from each ticket sold will be donated to the American Red Cross Disaster Relief.

Also known as mau5trap, No Mana has gained the approval of Eric Prydz and Dillion Francis, as well as thousands of fans throughout the world. He’s known to play electro-house with influences from various other genres.

Best known for their 2009 tune Somewhere Only We Know, British band Keane is back after a seven-year hiatus. Since the break, the group has matured and is ready to come back to the stage for the first time since 2013.

Come watch some queens of punk take over Highline. The venue will support two stages with Mallory, The Heels, Dead On Cue, Post Rapture Party, Having Issues, Madame Damnable, Klondike Kate, Itchy Kitty, and Alice Bag. Proceeds of the show benefit Peoria Home, which provides sanctuary and support for women survivors of sex trafficking and prostitution.

LA duo ARMNHMR is known to play all genres of electronic music, ranging from eclectic to trap. They’re known for their remixes and masterful original productions.

Reuben and The Dark

Reuben and the Dark is bringing their melodic folk-rock to Seattle from Canada. Their songs mostly touch on the subject of endings and hope for the future. They consider their music to be introspective and anthemic indie music that features stripped-down takes and rich, finely-textured harmonies.