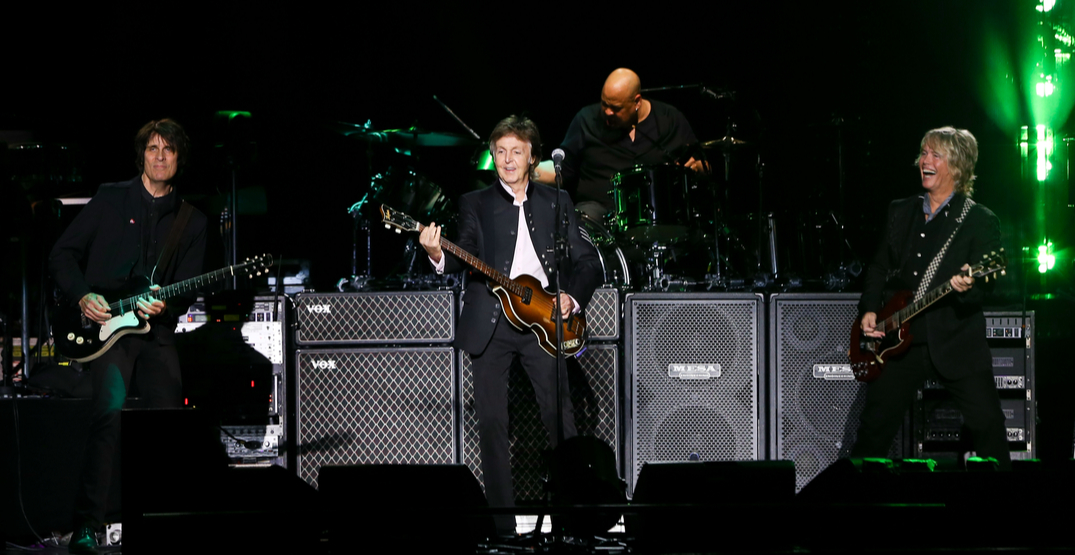 We’re not going to lie to you: there’s just not that many shows this weekend in Seattle. Of the few, we’ve picked out the ones most worth your time.

Here are six concerts taking place in Seattle this weekend, February 21 to 23.

Take in an old-timey quartet while enjoying a dinner service to match. With a sold-out 7 pm show, don’t miss out on getting tickets to their 10 pm concert.

Brandi Carlile is headlining three dates this weekend at Benaroya Hall with the Seattle Symphony. The three-time Grammy Award winner will be performing both fan favorites as well as new material. Support the Ravensdale-born singer this weekend, Friday through Sunday.

Starting as buskers on the streets of Boston, Tall Heights has officially made it, having toured all over the world. Amassing over 275 million streams on their previous releases, the duo is now set to release two highly anticipated singles.

San Francisco rock band The Stone Foxes are ready to command your attention. The band’s reckless spirit and no-fear attitude come across on stage as you watch some of the most passionate artists share their tunes.

Beatles vs. Stones – A Musical Showdown

You got us, this one isn’t in Seattle, it’s in Edmonds. But hey, we don’t want you to miss out on this battle of the Brits! Come out to witness two of the greatest tribute bands facing off in a high-energy showdown.

It’s rare to find a band that perfectly incorporates the trombone into its repertoire, but The Jungle Giants do just that. With over 50 million Spotify streams and appearances at major festivals, The Jungle Giants are killin’ the game.