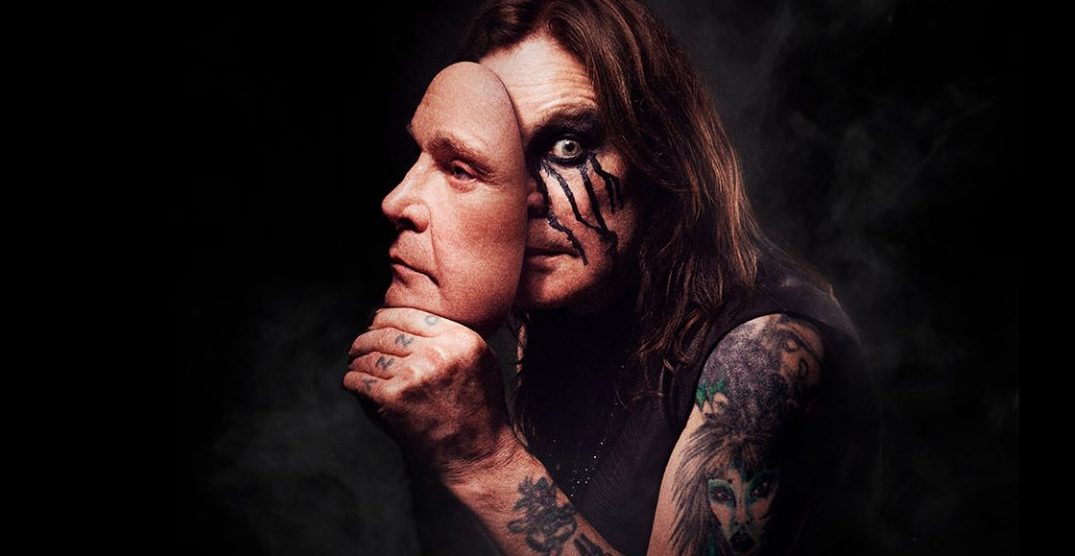 The No More Tours 2 tour was set to land in Seattle, Washington, at the Tacoma Dome in July, bringing along shock-rocker Marilyn Manson.

Earlier this year, Osbourne’s estate announced that he had been diagnosed with a rather rough case of Parkinson’s Disease, which has been extremely hard on the singer and his family. Canceling his upcoming tour allows Osbourne to seek further treatment. 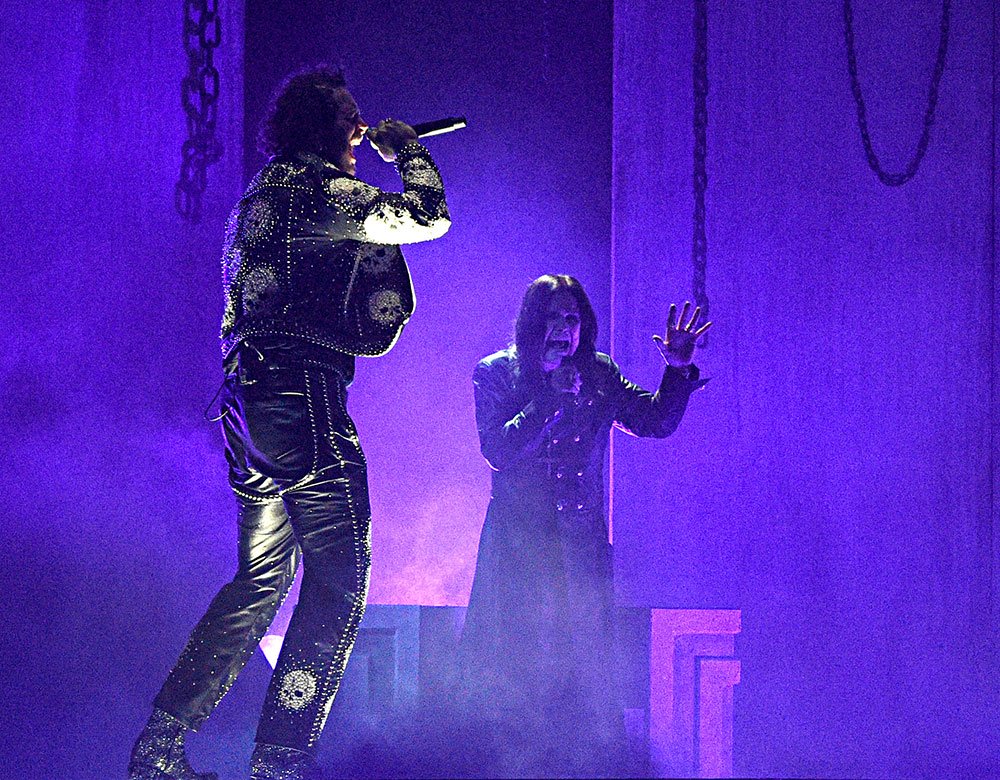 Refunds for tickets already purchased for Ozzy Osbourne’s No More Tours 2 can be made at the original place of purchase. “Refunds at Point of Purchase only. Internet & Phone orders will automatically be canceled & refunded” reads the Ticketmaster page.