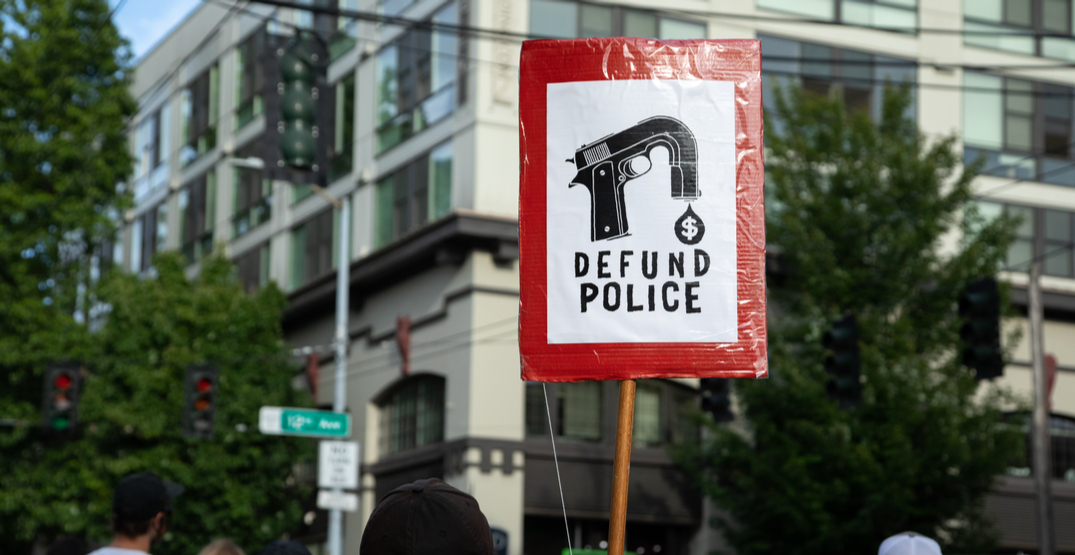 The Seattle City Council voted 7-2 to overturn the Mayor’s veto of the 2020 budget rebalancing package that would’ve halted cuts to the Seattle Police Department’s budget.

The council’s vote followed a virtual council meeting in which numerous Seattle residents pushed for their representative council members to vote against the Mayor’s veto. The two council members who voted against overriding the veto were Alex Pedersen and Debora Juarez.

“We need a public safety that invests in harm reduction, and not the ongoing status quo of policing as we know it in America,” City Council President Lorena González said as the cuts were approved.

“In my mind, the choice is clear,” said Councilmember Tammy Morales, who began her statement by reading the names of persons killed by Seattle police officers over the last decade. “We owe our black and indigenous community members about 400 years of investments.”

The Council’s 2020 amended budget will reduce the Seattle Police Department’s funding by roughly $3 million this year, and $11 million each year following.

This budget cut proposed by the council will cut the police department’s staff by roughly 100 officers, cap command staff pay at $150,000, and eliminate the department’s navigation team which provides outreach efforts to the homeless.

Shortly after the council’s vote, Mayor Jenny Durkan issued a statement that part of her “overwhelming concern” about the council’s budget “was a lack of a plan,” and insinuating that her office has no plans to eliminate the navigation team as laid out in the legislation.

In the coming months, discussions between the council and the Mayor are inevitable as the council can’t technically force Durkan to spend money it appropriates in its approved budget.