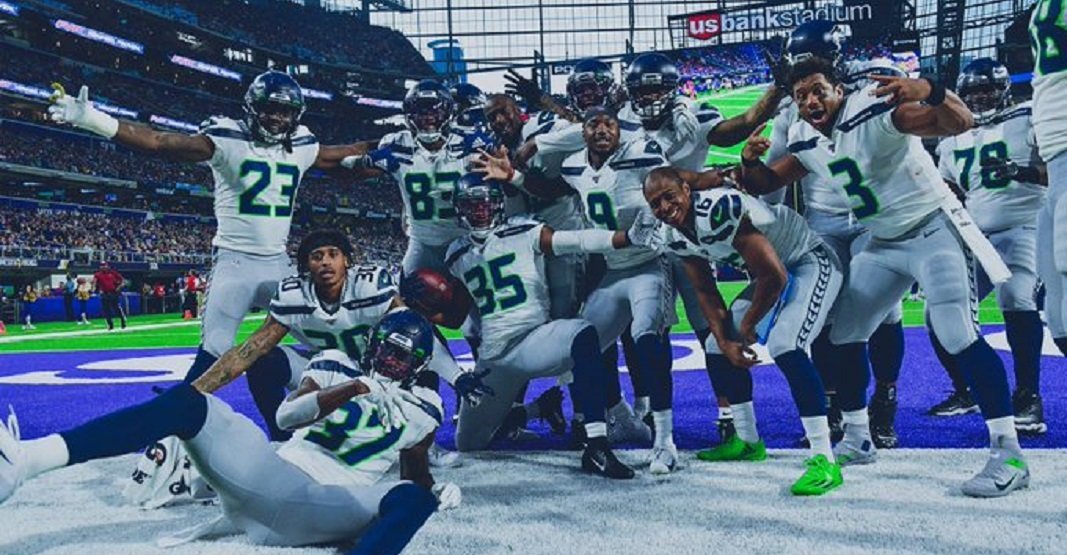 NFL teams spend more money on their players than any of the other major North American sports leagues, with the majority of teams dishing out between $170-210 million every year.

That makes sense when you consider that with 53 active players, NFL teams also have the largest roster sizes of any sport. The NFL also brings in the highest annual revenue of any sport.

In the 2019 season, the Seattle Seahawks are spending $185.7 million on their players, which is actually below league average. Seattle ranks 19th in the NFL this season in total cash spent on players.

Seahawks quarterback Russell Wilson, not surprisingly, is at the top of that list. His $35 million average salary is the highest in the entire NFL this season after inking a massive four year, $140 million contract extension back in April. As a strong candidate to be named MVP this season, Wilson has been worth every penny.

But like most teams, the Seahawks’ payroll is top-heavy. Over half of the 66 players listed make less than $1 million and only one other, Bobby Wagner, will make more than $10 million.