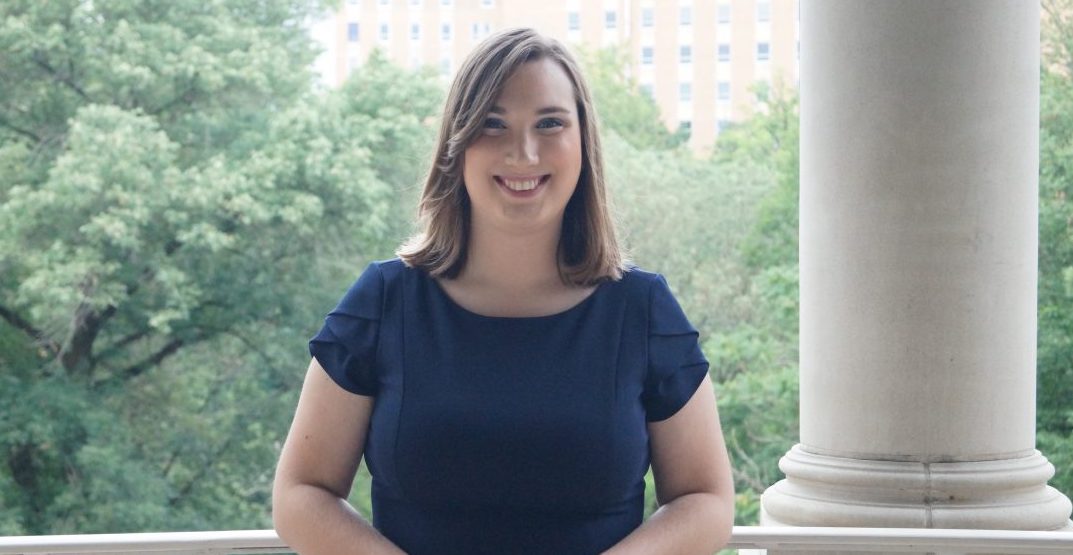 Sarah McBride has published a book, serves as a spokesperson for the nation’s largest LGBTQ advocacy organization Human Rights Campaign, and is now the first openly transgender state senator in US history after winning a state Senate seat in Delaware.

McBride is a graduate of Cab Calloway School of the Arts and American University and is one of the youngest Delawareans granted the Order of the First State, the state’s highest civilian honor, for her efforts advancing equality.

I have known @SarahEMcBride for years. She shows up to fight for everyone who needs an ally. Tonight, the voters of the first senate district of Delaware showed up for her in an absolute landslide victory. The first openly-trans state senator in the United States. I love her. https://t.co/lJmzveIzRY

Congratulations Sarah McBride! You give me hope!!!

Cori Bush’s win is so important for the state of Missouri, and for the movement
& Sarah McBride, an LGBTQIA+ activist won the seat for Delaware

u just made me so happy with sarah mcbride winning thank you for rtweeting that. AHAHAHAHAAHHAHAA WHAT SKY WHAT