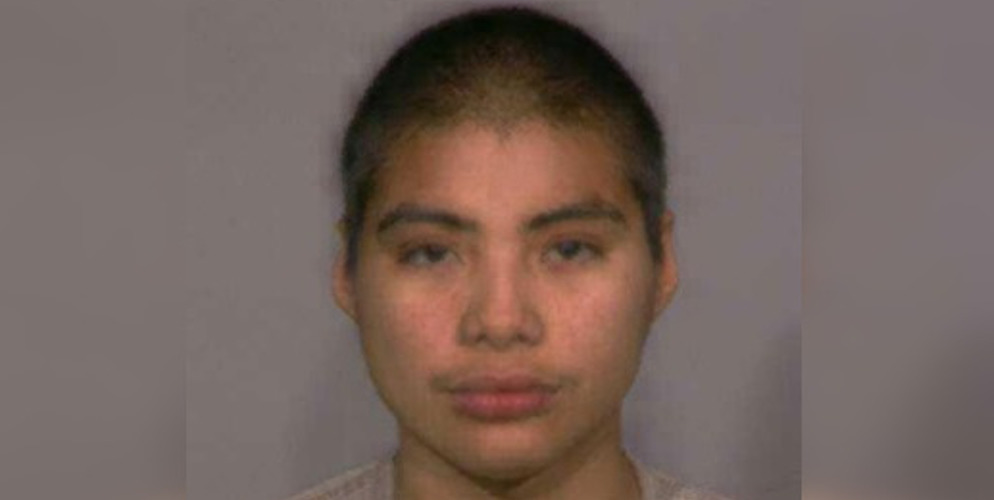 The FBI is offering up to a reward of up to $100,000 for any information leading to the arrest of a Tacoma man wanted for unlawful flight to avoid prosecution.

Mederos has been on the FBI’s Ten Most Wanted Fugitives List since 2017.

The FBI believes Mederos is part of the Eastside Lokotes Sureno gang and is responsible for two separate fatal shootings in Tacoma in 2010.

Authorities say that he “fired multiple shots into a random car, killing a 20-year-old girl and seriously wounding her brother.” He’s also allegedly fired a single gunshot towards bystanders of a fight, striking and killing an innocent 21-year-old male victim.

He has ties to Washington State as well as the states of Guerro and Morelos in Mexico. He speaks both English and Spanish. 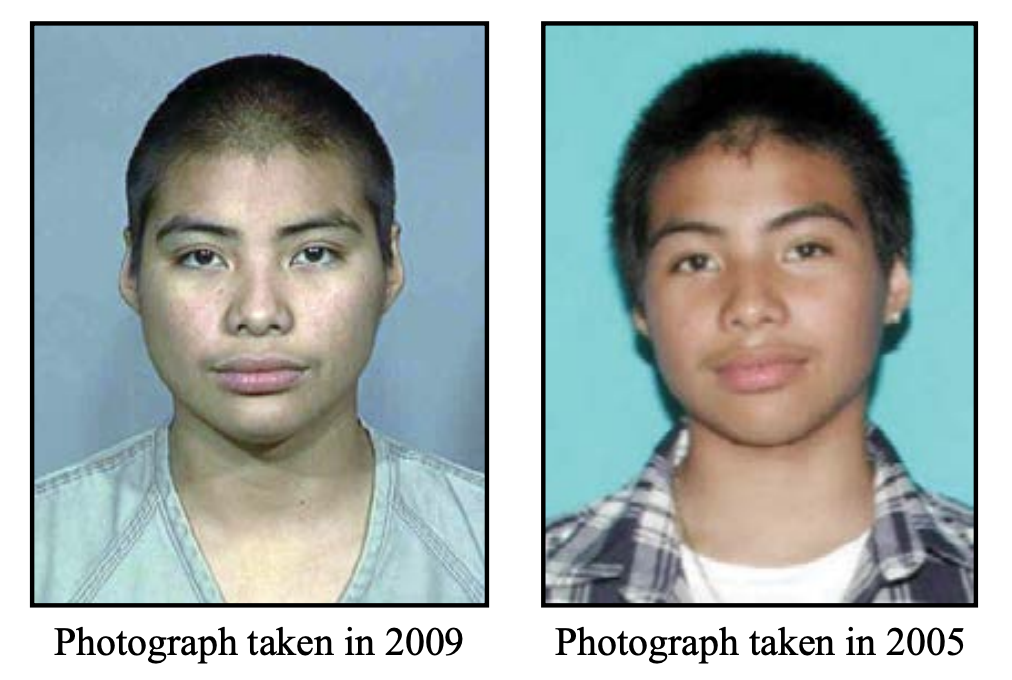 Authorities are warning the public to not take action in apprehending Mederos, as he is believed to be armed and extremely dangerous.

Any information about Mederos or his whereabouts should be reported to 1800-Call-FBI, tips.fbi.gov, your local FBI office, or the nearest American Embassy or Consulate.

Santiago Villalba Mederos, aka “Pucho,” is #wanted for his alleged involvement in several crimes committed in Tacoma, Washington, in 2010. A reward of up to $100K is available for info leading directly to Mederos’ arrest. https://t.co/TiqVr0ftum @FBISeattle pic.twitter.com/8pxCvW11Vv