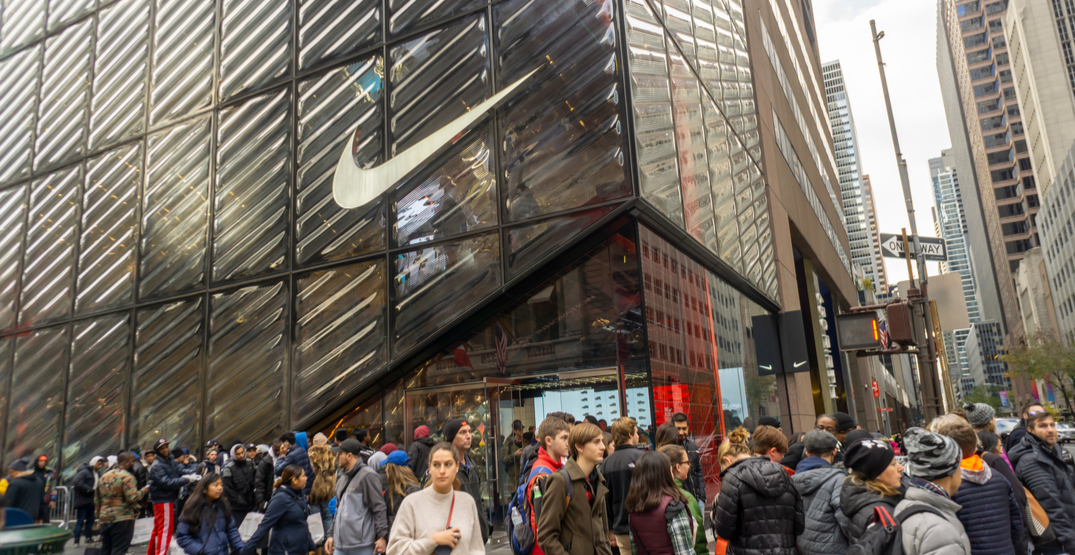 While many shopping malls are making the call to adjust and minimize their hours, a growing number of retail brands have decided to take things into their own hands and close their stores temporarily amid the COVID-19 (coronavirus) pandemic.

Nike will be closing stores in select countries starting March 16. Countries include the US, Canada, Western Europe, Australia, and New Zealand. These locations will not reopen until March 27.

Nike has also stated that its stores in South Korea, Japan, and most of China are still open and “will continue their normal operations.”

Urban Outfitters, Free People, and Anthropologie’s parent brand URBN made the decision to close all of those brand’s stores yesterday.

Free People and Anthropologie plan to reopen stores on March 28, but advised that date may change. Urban Outfitters said its stores will be closed “until further notice.” 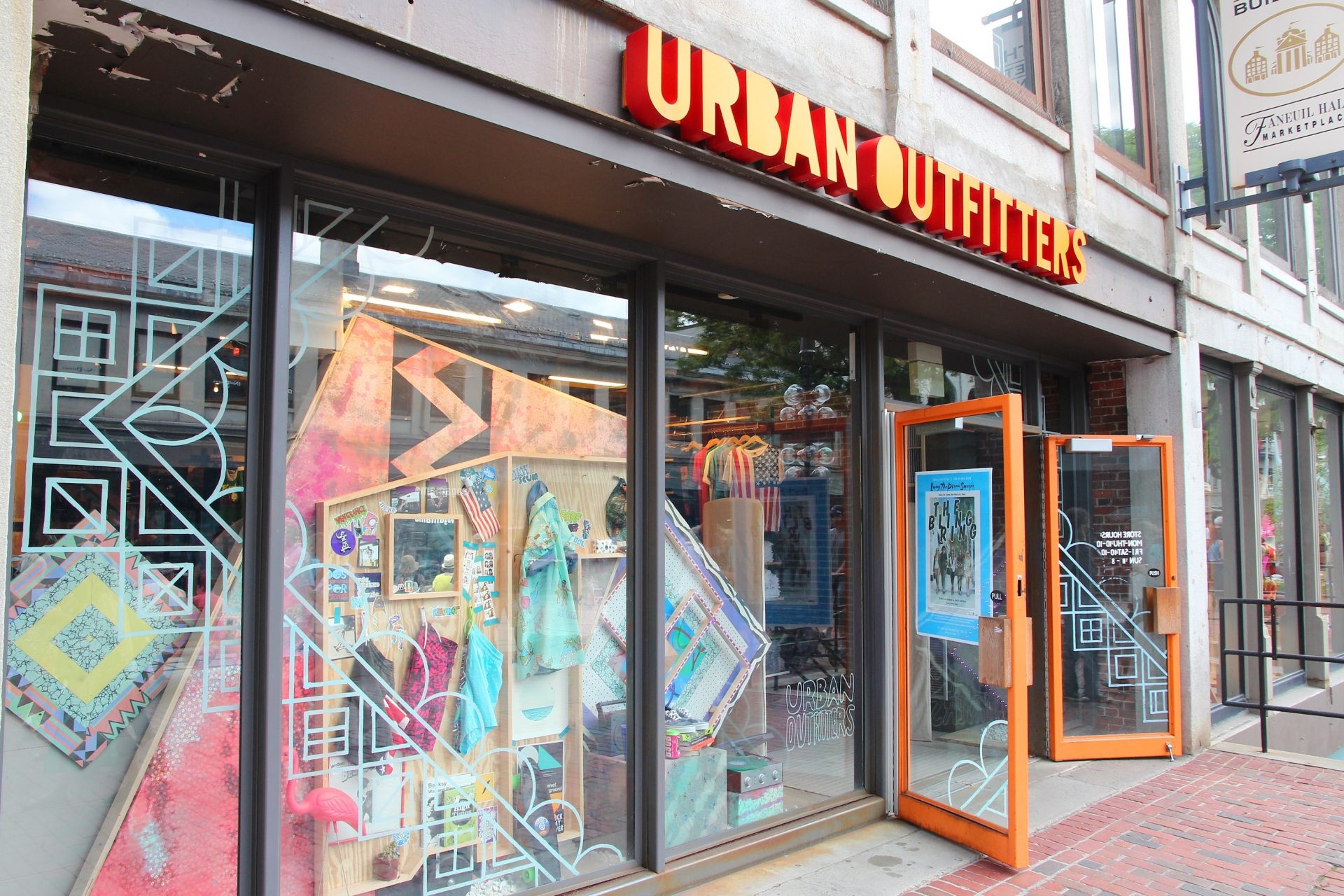 Today Abercrombie & Fitch announced that it will be closing all of its North American locations as well (no reopening date mentioned), and Lush announced plans to close 258 retail stores across Canada and the US from March 16 to 29.

Lululemon will also be temporarily closing its all stores in North America and Europe on March 16.

Last Friday Apple announced it would be closing all its retail stores outside China until March 27 in an effort to halt the global spread of the COVID-19.