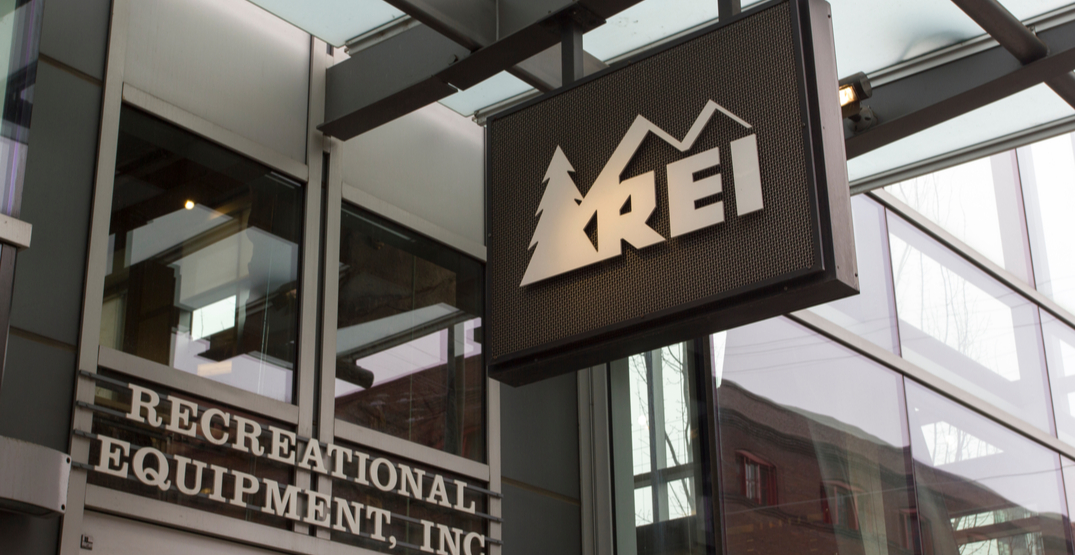 REI Co-op announced Monday that their newly completed corporate campus in Bellevue has been sold for $390 million after being on the market for a little over a month.

The Spring District campus was sold to three separate purchasers. Facebook purchased the 400,000-sq-ft campus and approximately six acres of land for $367.6 million while site developer Wright Runstad and Company and Shorenstein Properties purchased an undeveloped two-acre portion of the property which brought the total purchase price to $390 million.

According to REI, the adventure retailer and Facebook will each be donating $1 million to the Eastrail, a 42-mile trail that the co-op has been deeply involved in helping bring to life for the last four years. “When complete, the trail system will connect the diverse communities and businesses of King County’s Eastside through access to transit alternatives, employee hubs and greenspace.”

REI Co-op previously announced that the company has an “intention of shifting to a less centralized approach to its headquarters presence in the Seattle area” as “the dramatic events of 2020 have challenged us to reexamine and rethink every aspect of our business and many of the assumptions of the past. That includes where and how we work… As a result, our new experience of ‘headquarters’ will be very different than the one we imagined more than four years ago.”

Rather than keeping a single headquarters, the company is planning on having separate, smaller headquarter cells that would span multiple locations across the region. REI “will lean into remote working as an engrained, supported, and normalized model for headquarters employees, offering flexibility for more employees to live and work outside of the Puget Sound region and shrinking the co-op’s carbon footprint.”