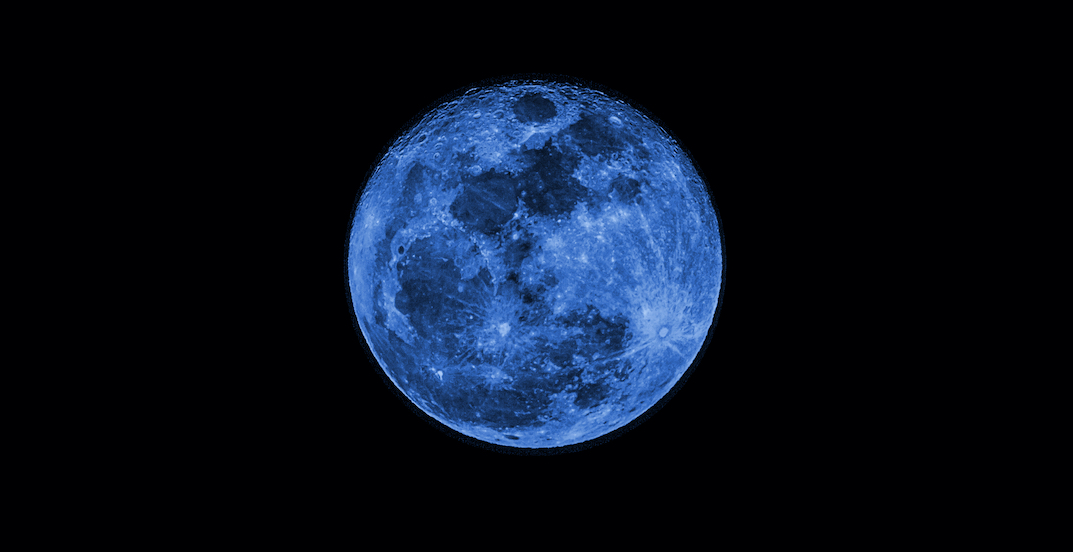 As if 2020 hasn’t been peculiar enough, Americans are getting a rare blue full moon on Halloween for the first time in almost 20 years.