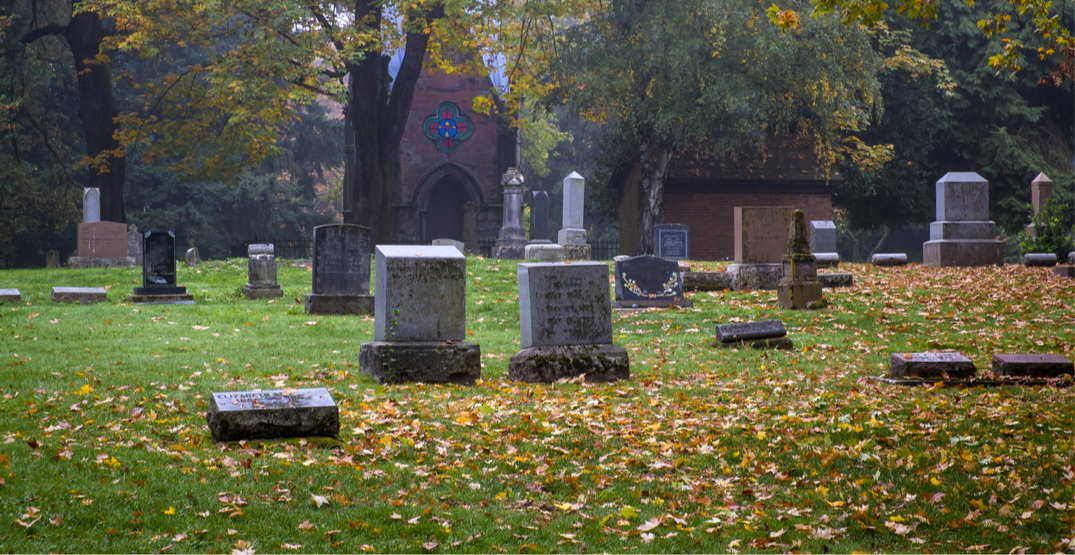 There is a long and sometimes bleak history in the state of Oregon, and some of that lends to spooky season quite well.

Explored by Lewis and Clarke in the early 1800s, and finally settled in 1859, Oregon is home to some of the most wonderful and stunning natural attractions in all of the United States. However, with the good comes the bad, and nearly 200 years of history boils up numerous tales.

Here is a list of our favorite haunted places in Oregon that you should consider visiting if you’re in for a fright.

Salem is the capital of Oregon, and it’s home to one of the most infamous haunted spots in the entire state. The Elsinore Theater was born in the 1930s and remains today as a historical site and functioning stage theater.

From hearing spectral voices to feeling the presence of people where there is none, the Elsinore Theater is well and truly haunted, most notably for an unexplainable and persistent “cold spot” on the stage.

Taking a dive into the seedy and troubling history that stains the tales of the Oregon of old, you’ll see a lot of talk about the Portland Shanghai Tunnels. To be shanghaied is to be snatched and stolen and then sold into slavery.

Facilitating this devious practice is a system of underground catacombs beneath Portland’s original downtown — now known as Chinatown — and they are open for walking tours.

You might search up the Heceta Lighthouse and wonder to yourself how a cozy Bed and Breakfast could be a spooky season treat. Well, according to lore and legend, the wife of former lighthouse keeper Frank DeRoy is known to wander and inquire with guests.

Folks can stay at the old keeper’s lodge, and reports say that you may catch a hint of rose perfume out of the blue, a favorite of Rue DeRoy.

A pre-prohibition favorite, the White Eagle Saloon played a large role in the Shanghai Tunnels underneath Portland. Today, McMenamin’s Saloon is a quintessential stomping ground that plays host to heavily poured drinks and some of the best live music experiences PDX has to offer.

Notably, the saloon is a beloved haunt of former bartender and cook Sam Warrick, from the early 1900s, who is known to show his face and laughter behind the bar from time to time.

It is one of the oldest and most well-kept cemeteries in Oregon and acts as the resting place for more than 25,000 dating as far back as the pioneer-era on the West Coast.

The Lone Fir Cemetery has long since been a famous place to take haunted tours in Portland. As of August 18, the cemetery has yet to decide whether or not to allow small-group tours through the grounds for the upcoming haunting season, but there is some hope that you’ll hear the tales.

One of the oldest buildings in all of Oregon — first built back in 1864 — the Hot Lake Hotel saw half of the building burned down in the 1930s.

It may be a historical site these days, but back during the Second World War, the Hot Lake Hotel was a nurse’s training school, many of which can be spotted in the dead of the night, wandering around the property.