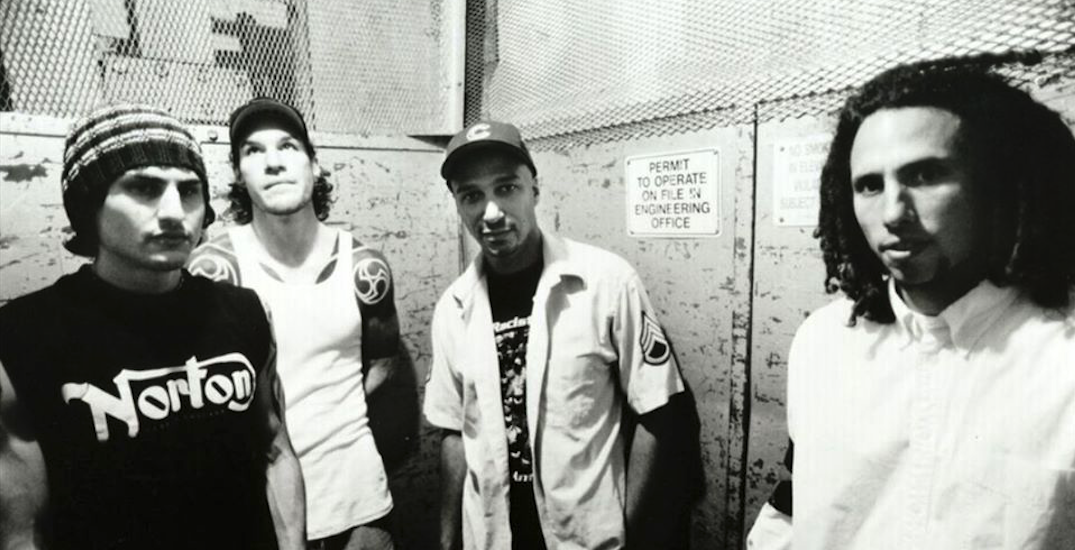 Rage Against the Machine has announced a worldwide headline tour and the band has confirmed a stop in Tacoma.

RATM will be stopping in Seattle at the Tacoma Dome on Tuesday, April 28. Other stops include Portland, Minneapolis, Boston, and New York.

Rage Against the Machine in Tacoma