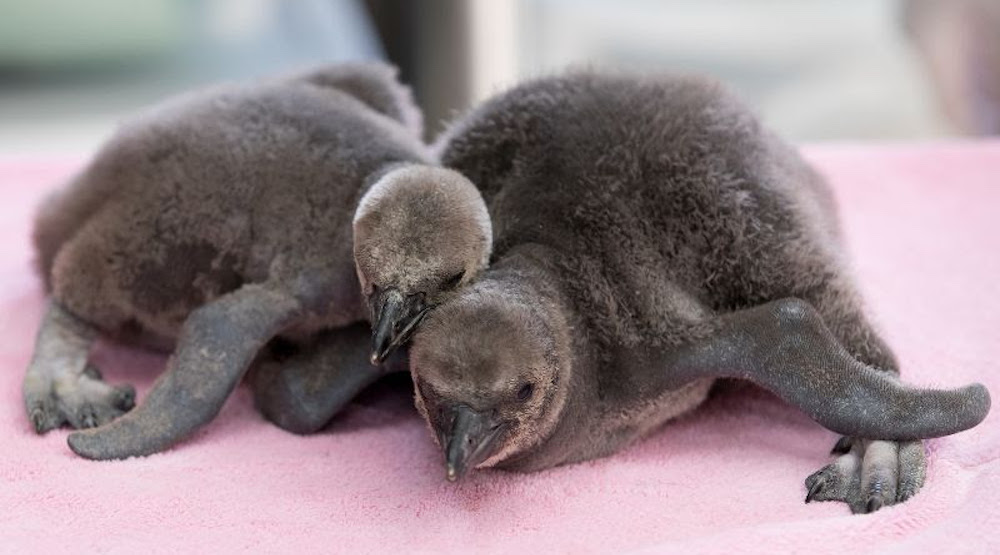 The Woodland Park Zoo welcomed two new penguin chicks to the family during the first week of April.

The two chicks represent the 73rd and 74th successful hatchings of Humboldt penguins at the zoo since its first breeding season in 2010, which was a year after the zoo opened its state-of-the-art penguin habitat.

Both chicks are born to mom Rosie and dad Leo, who have produced seven other chicks together from previous breeding seasons.

“Every chick produced in our colony is an important addition to the Association of Zoos & Aquariums’ Humboldt Penguin Species Survival Plan and these two hatchlings offer a bright spot and sense of normalcy for us, especially during these difficult times,” said bird curator at Woodland Park Zoo, Mark Myers, in a press release.

The sexes of the two penguins are currently unknown and will be determined when they undergo DNA testing later in the year. 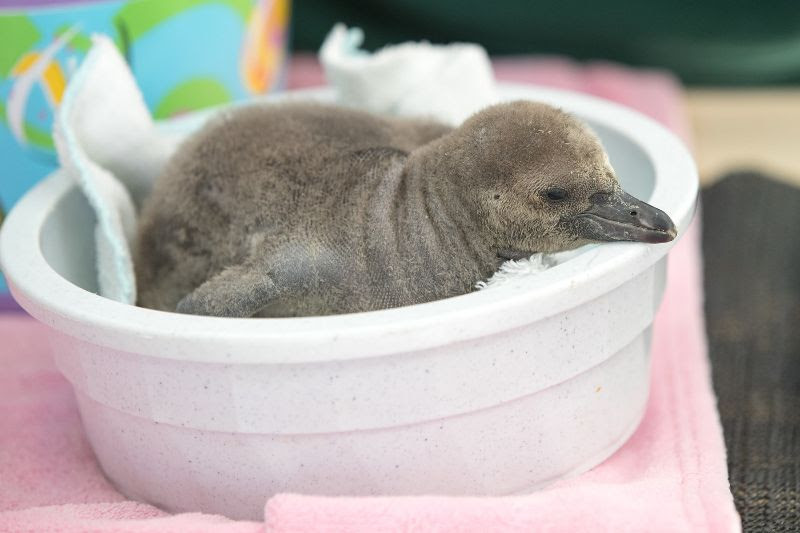 The chicks are currently living in nesting burrows where they are under the care of both parents while penguin keepers minimize hands-on intervention except for periodic weigh-ins to ensure they are achieving growth milestones.

As a way of raising money for all of their animals during this time of crisis, the zoo has created the Woodland Park Zoo Relief Fund and is asking the community for their donations and support.

Those looking to help can donate money online, either one-time or through recurring payments.