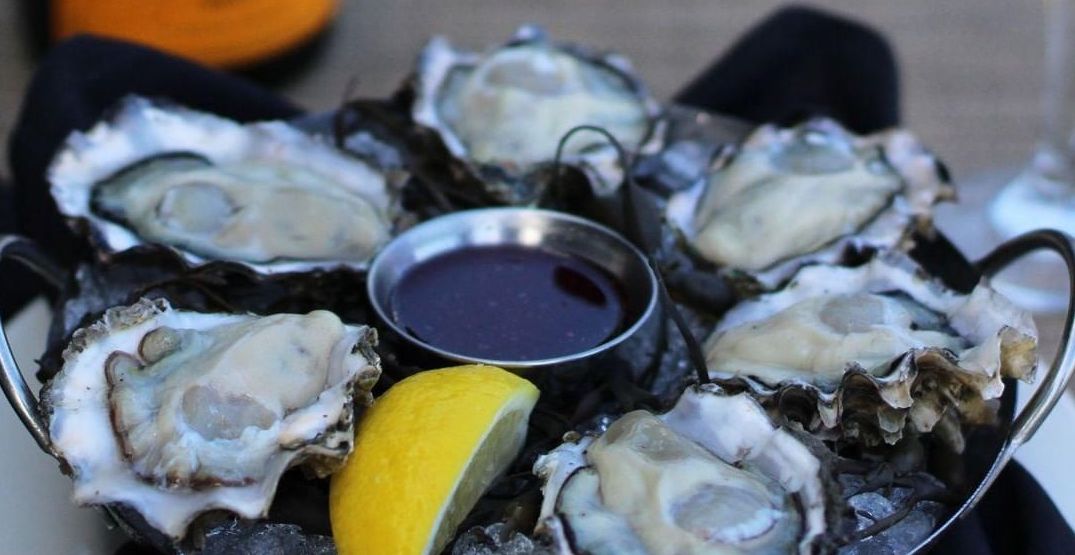 Picture this. You’ve just asked your special someone to join you for dinner, and you’re wondering what cuisine would really elevate the mood. “Ah, Oysters,” you think. “The perfect aphrodisiac.”

Lucky for you, Salty’s, one of Seattle’s best seafood restaurants, is offering their $30 oyster deal starting tomorrow, February 4.

From February 4 through February 26 on Wednesdays during lunch and dinner, patrons can order a dozen locally sourced oysters and 2 cups of Salty’s World Famous Seafood Chowder or two small Caesar salads for just $30.

Head to Salty’s and grab some of the city’s best oysters while you can.

When: Wednesdays during February for lunch and dinner
Where: Salty’s Seattle — 1936 Harbor Avenue SW, Seattle