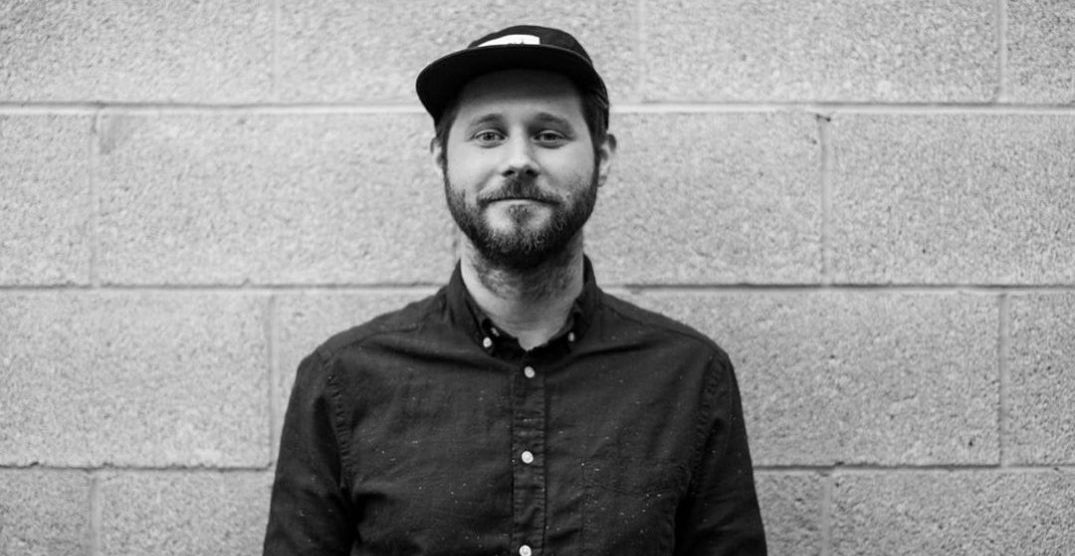 We’ve moved to a digital-only world, and that includes entertainment industries of all shapes and sizes, including music concerts.

Luckily for us, modern technology can bring the talents of musicians all over the world right into your living room.

Many artists who have turned to live-streamed music concerts have begun performing on a regular basis. For now, let’s take a look at what’s coming up this weekend.

Here are five online concerts you don’t want to miss, happening this weekend, April 10 to 12.

Taking to the world-wide-web on Friday alongside counter-part Christopher Worth, catch the phenomenal David Jacobs-Strain as part of the Alberta Rose music streaming package.

The superb Chris Pureka is hitting the online stage this Friday through Stageit with special guests Bitch, Anna Vogelzang, and Anna Tivel. Catch it if you can, and support these amazing musicians.

Vancouver, Canada native, Dan Mangan brings his sultry pillowy folk-rock to the digital world this Saturday. A fearless voice of the Pacific Northwest music scene, Mangan has been evolving the indie scene for more than a decade.