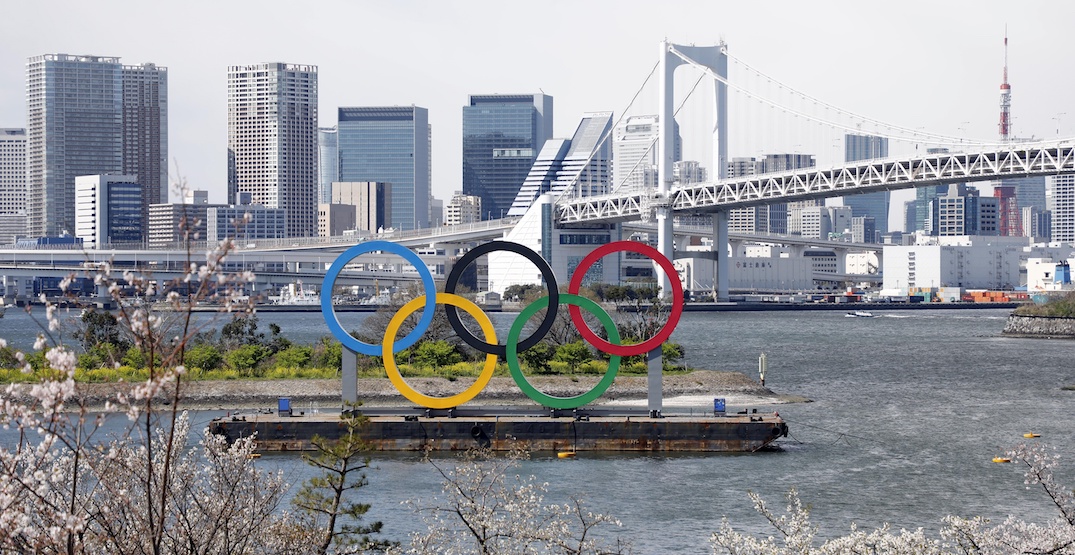 A report in The Times last month said the Japanese government had “privately concluded” that the Olympics would have to be canceled. That report has since been denied by organizers, though the challenge ahead is immense.

The last Summer Olympics in 2016 not only welcomed 11,238 athletes from 207 countries, but it also involved countless numbers of officials, sponsors, media, and fans from around the world. With less than six weeks to go before the scheduled start date, it remains to be seen who will be permitted into the country and if fans will be allowed at events.

The Olympic Torch Relay is scheduled to go ahead next month, beginning on March 25 from the J-Village National Training Centre in Fukushima Prefecture, before traveling to all 47 prefectures across Japan.