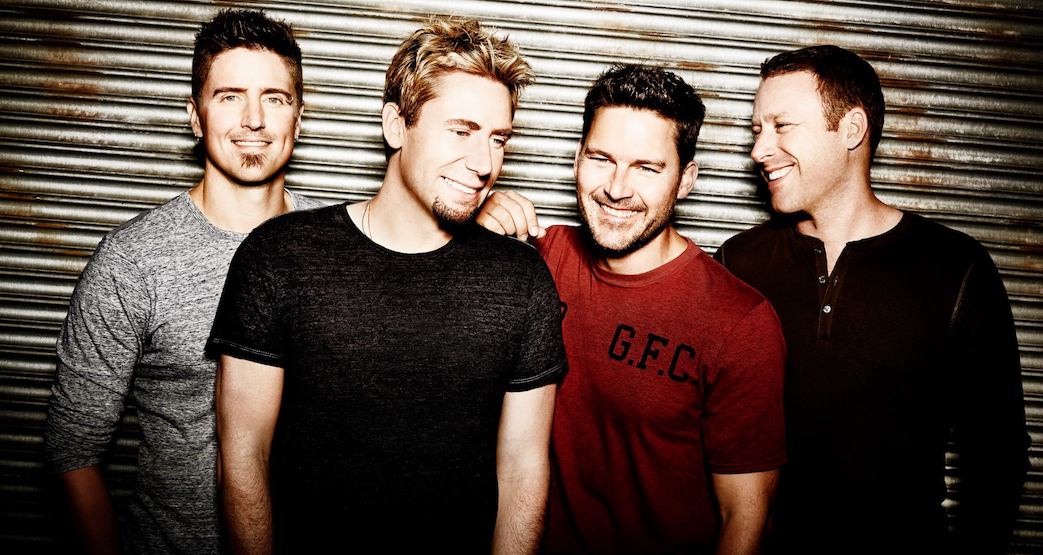 True Canadian royalty, Nickleback, are back in action and ready to take on North America later this year with three Washington dates.

On Tuesday morning, the band announced on Twitter that they’ll be running a 15-year anniversary tour of their hit album All The Right Reasons.

15 years ago we released All The Right Reasons. It’s about time we celebrate. All The Right Reasons Tour. Playing the album from cover to cover and more. Featuring our friends @STPBand, @TheTylerBryant and @Switchfoot. Tickets on sale 1/23. https://t.co/C8SFhg2jmC #ATRR15 pic.twitter.com/PuYJWaLZzN

Fans can expect classics such as “Rockstar,” “Side of a Bullet,” “Far Away,” and of course, “Photograph.”

Tickets to the Nickelback concert will go on sale to the general public on Thursday, January 23 at 10 am.

All The Right Reasons Tour