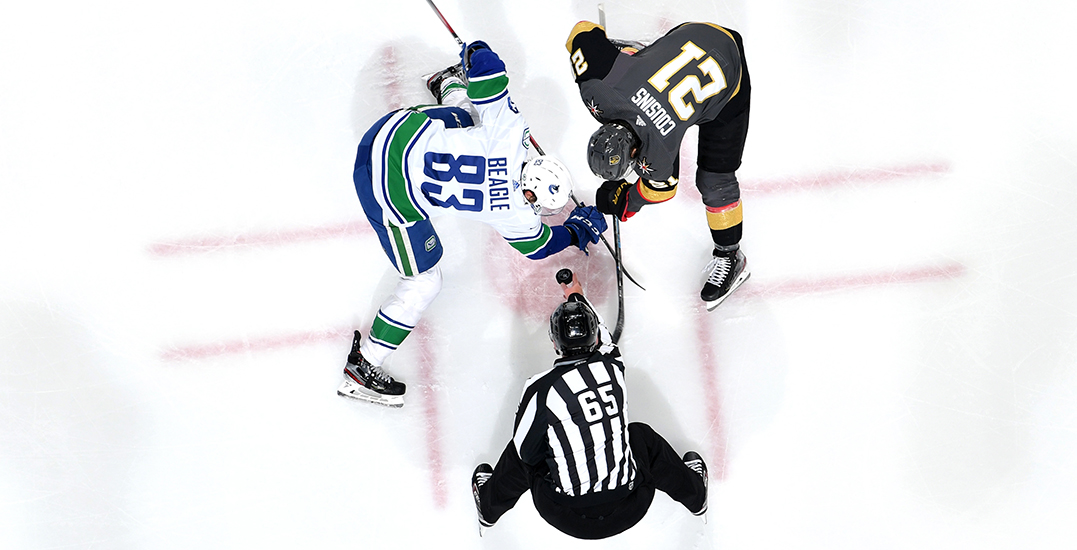 ESPN’s Emily Kaplan reports that “no NHL games will be played tonight” and says that a strong push was made by the Hockey Diversity Alliance, which is backed by a number of current NHL players.

No NHL games will be played tonight.

Sounds like the Hockey Diversity Alliance, w/ a strong push from Evander Kane & Matt Dumba, convinced players to take a step back. If you want to know more about the HDA, here’s their website. Group was formed in June. https://t.co/LCA8GqpdcH

Irfaan Gaffar also reported the cancellation, saying that the matches between the Philadelphia Flyers and New York Islanders, as well as the Vancouver Canucks and Vegas Golden Knights, would not take place.

As per @TheFourthPeriod reporting no game tonight between PHI/NYI, I can confirm the same for the Edmonton bubble. No Vegas/Vancouver either.

Game 3 of each respective series was scheduled to be played on Thursday evening.

Three NHL games took place on Wednesday, which drew criticism due to the lack of action and response after the police shooting of Jacob Blake, an unarmed Black man in Wisconsin.

NBA players boycotted games in protest. Multiple games in MLB and MLS were also postponed yesterday, as was a WTA tournament and the WNBA.