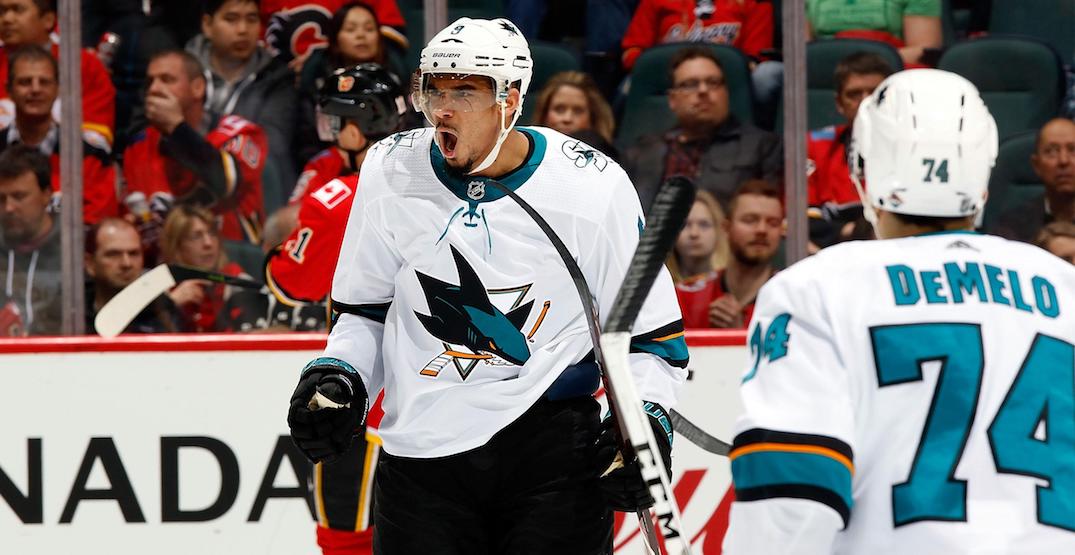 Evander Kane has filed for bankruptcy.

This is according to a report in The Athletic by Daniel Kaplan, which says the 29-year-old NHL star filed for Chapter 7 in US federal bankruptcy court.

The Canadian native has made a lot of money during his career — $52.9 million in 11 NHL seasons according to CapFriendly.com — and is due to make a lot more. Kane signed a seven-year, $49 million contract with the San Jose Sharks in 2018, and is due to begin the third year of that deal this week.

Kaplan says it’s unclear how Kane lost his money, though he certainly wouldn’t be the first pro athlete to file for bankruptcy. ESPN made a whole documentary about it, detailing a shockingly-long list of athletes who lost it all back in 2012.

According to a 2009 Sports Illustrated article, about 60% of NBA players go broke within five years of retirement. About 78% of NFL players go bankrupt or are under financial stress within two years after retirement.

Kane isn’t the first NHL player to file for bankruptcy, with notable players such as Jack Johnson (2014) and Darren McCarty (2006) doing so during their playing careers.

Kane’s filing details liabilities of $26.8 million and assets of $10.2 million, according to The Athletic. The filing also reportedly says that Kane may not play hockey this season, due to health concerns related to the recent birth of his child. Kane has been practicing with the Sharks, who are scheduled to play their first game of the season on Thursday.

Centennial Bank sued Kane and the Sharks on Thursday, according to a report from San Jose Hockey Now’s Sheng Peng, claiming Kane owed them over $8.3 million.

Kane and The Cosmopolitan settled a lawsuit in April of last year after the Las Vegas casino alleged he failed to pay back $500,000 in gambling markers, according to a report by Mick Akers in the Las Vegas Review Journal.