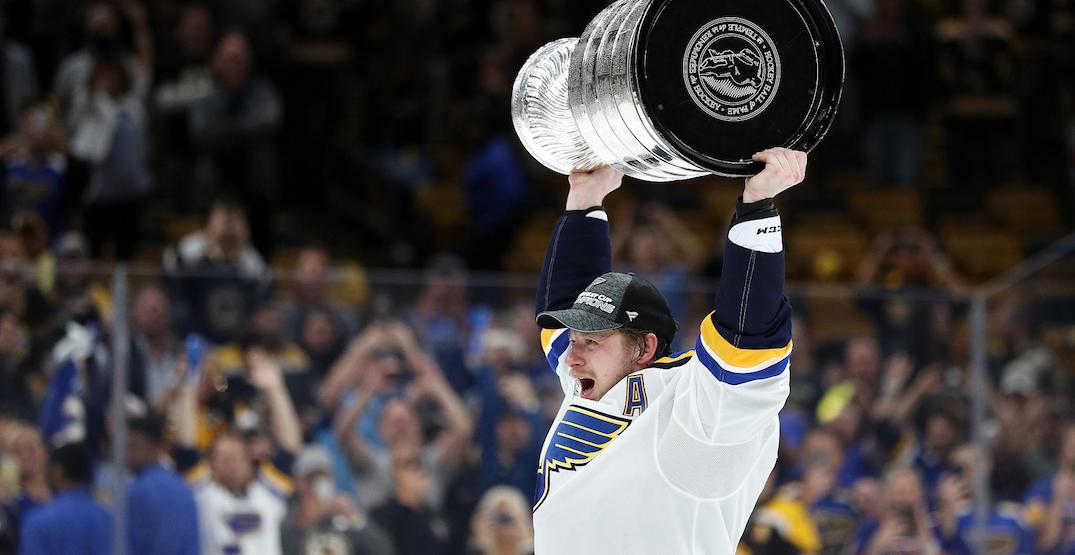 When Commissioner Gary Bettman revealed the NHL’s return-to-play plan, confirming a 24-team playoff format, he left some details out.

The NHL’s plans are very much a work in progress, with some things still needed to be discussed by owners and players. On Thursday, the league filled in more of the blanks, confirming some important playoff details.

As previously announced, the qualifying round will be a best-of-five series. All other rounds of the traditional 16-team Stanley Cup tournament, however, will be best-of-seven series as normal. Previously, Bettman had kept the option open to shorten the first two rounds to best-of-five series.

Teams will be reseeded after each round of the playoffs, meaning that in each conference the highest-remaining seed will face the lowest-remaining seed. This is good news for the league’s top teams, who will get rewarded for having strong regular season records.

The NHL shifted to a divisional format for the playoffs in 2013-14, which is a bracketed format. Reseeding was done prior to 2013, when the league had a conference-based playoff system.

The top four teams in each conference will play a round robin to decide the top seeds. The NHL announced today that in the event of a tie during the round robin, regular season points percentage will be used. So for example, if the league-leading Boston Bruins were to tie the Washington Capitals with matching 2-1 round robin records, Boston would claim the No. 1 seed in the East, while Washington would settle for No. 2.

While there will be no fans in the stands, the top-seeded team will be designated as the “home team” for games 1, 2, and 5 in the qualifying round, and games 1, 2, 5, and 7 for all rounds after that. This is of particular importance to decide which teams get last change to match lines.

The NHL still hasn’t given firm dates for when the season will resume. The league is close to beginning Phase 2 of its return-to-play plan, meaning that players will be allowed to voluntarily use team facilities. Phase 3 (training camp) and Phase 4 (games in yet-to-be-determined hub cities) still need to be negotiated.

Training camps can take place July 10 at the earliest, meaning that games are likely to be played beginning in late July or early August.