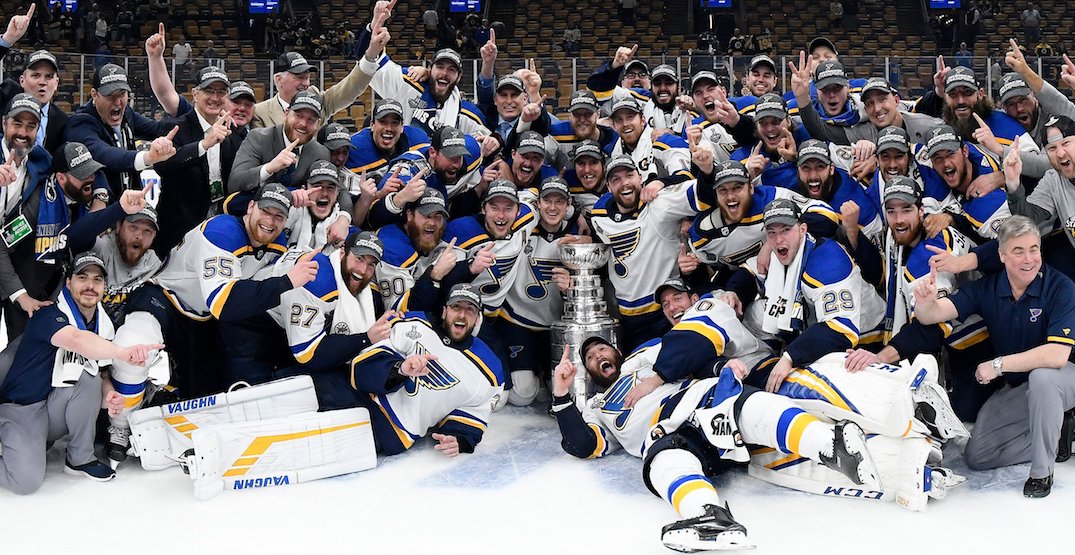 The association representing hockey players in the NHL has authorized further negotiations on a version of the playoffs adapted for the pandemic with 24 teams.

On Friday night, the NHL Players’ Association issued a statement saying it’s interested in pursuing further talks on the format that could see a 2020 Stanley Cup winner selected amid COVID-19 mass gathering cancelations.

“Several details remain to be negotiated and an agreement on the format would still be subject to the parties reaching agreement on all issues relevant to resuming play,” the NHLPA said.

The NHLPA Executive Board has authorized further negotiations with the NHL on a 24-team return to play format, subject to reaching an overall agreement with the League on resuming the 2019-20 season: https://t.co/SIzQYyooEE pic.twitter.com/9TftmApiGJ

The format would exclude the bottom seven teams in the overall league standings from the playoffs. Usually only 16 teams proceed to the playoffs.

It’s not yet known where or when the modified playoffs will take place. They almost certainly will not have spectators because of continuing public health restrictions on mass gatherings.