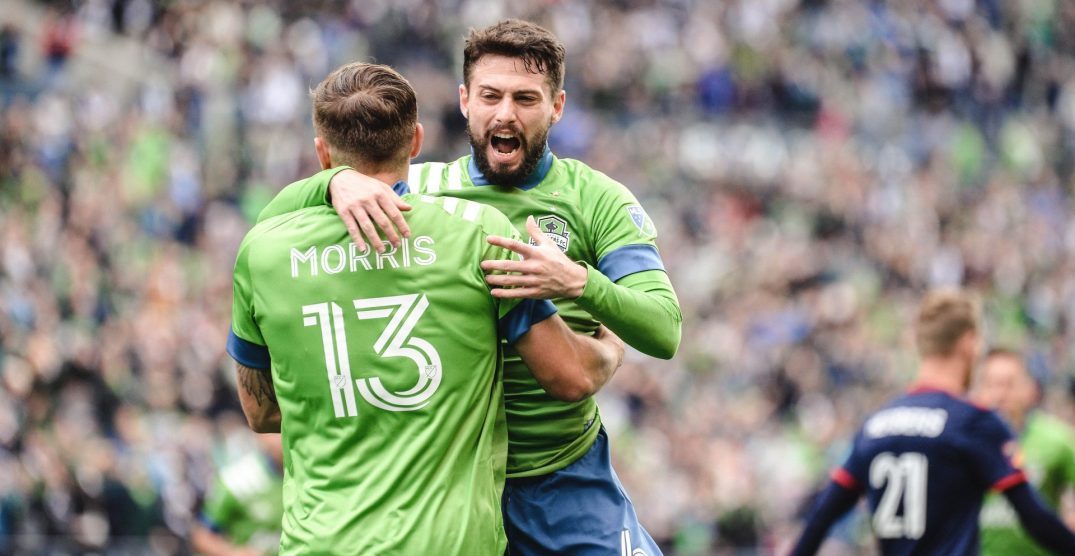 A large television audience in North America is expected given that it’s going to be the only active team sports league on the continent until the NBA returns on July 31.

We’re back! @MLS has announced the #MLSisBack Tournament, which runs from July 8 – August 11 in Orlando.