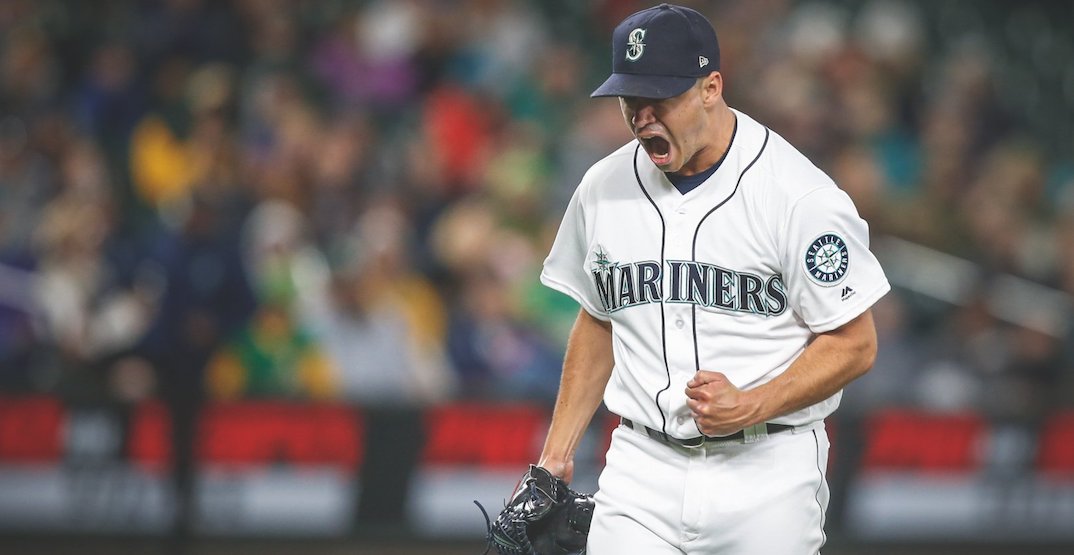 Following weeks of contentious bargaining between the owners and players of Major League Baseball, Commissioner Rob Manfred now says he’s unsure if there’ll be a season at all.

Manfred told ESPN that he’s “not confident” there will be a 2020 MLB season. Those comments are in direct opposition to what the commissioner said just last week, when he listed the likelihood of a return to the field at 100%.

His comments also came just two days after the MLBPA issued a statement, saying “further dialogue with the league would be futile.”

“Players are disgusted that after Rob Manfred unequivocally told Players and fans that there would ‘100%’ be a 2020 season, he has decided to go back on his word and is now threatening to cancel the entire season,” said Clark.

“Any implication that the Players Association has somehow delayed progress on health and safety protocols is completely false, as Rob has recently acknowledged the parties are ‘very, very close.’

“This latest threat is just one more indication that Major League Baseball has been negotiating in bad faith since the beginning. This has always been about extracting additional pay cuts from Players and this is just another day and another bad faith tactic in their ongoing campaign.”

Players previously agreed to accept prorated salaries this season, based on the percentage of regular season games played, but haven’t agreed with much else with MLB owners ever since. It’s been a tennis match of sorts since then, with each side volleying proposals back and forth.

The stumbling block is primarily the fact that owners want players to accept less than 100% of their prorated salaries, with fewer games, while players want full prorated pay, with more games. Owners are also reportedly concerned about a second wave of the pandemic this fall, which could cause revenue to plummet if the playoffs can’t be played.

Time is now in short supply though, as the league would like to play games this summer and award the World Series this fall. Just how many regular season games could be played is unclear, though it seems likely it’ll be considerably less than the usual 162 games.